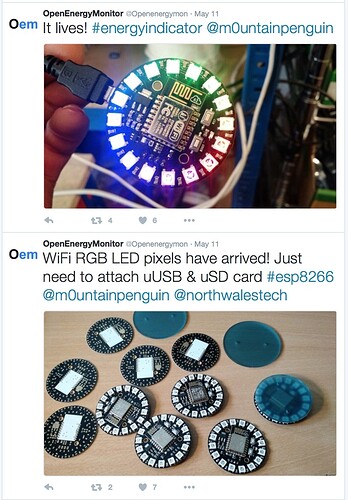 What is it? And why is it an “energy indicator” (other than it lights up when powered)?

Ah well spotted! It’s a prototype energy display we have been playing with. 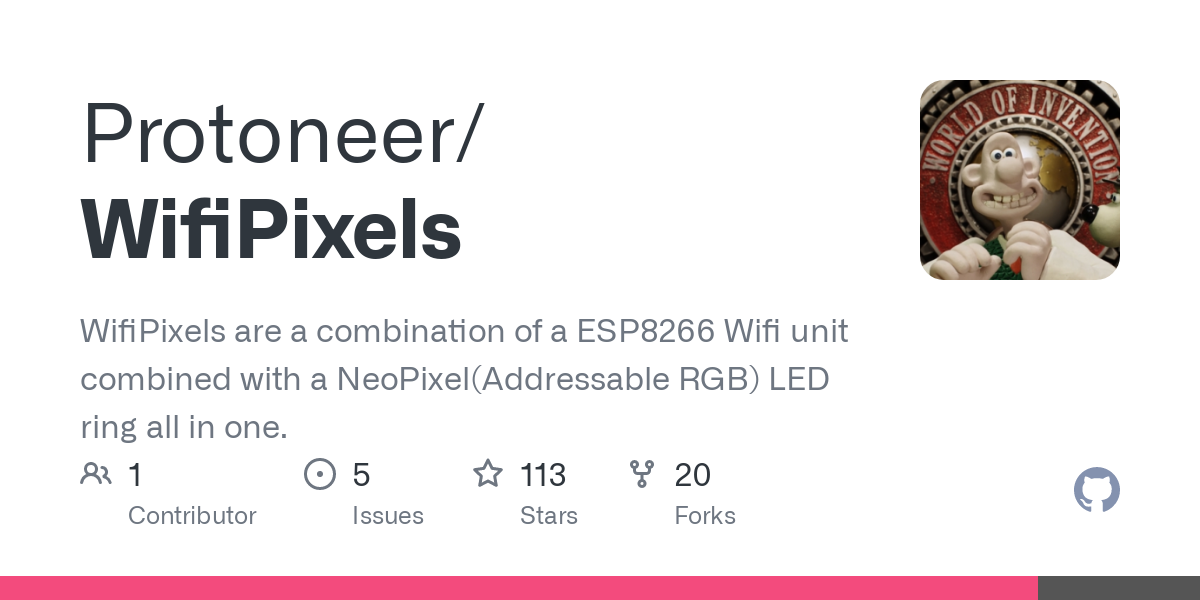 GitHub - Protoneer/WifiPixels: WifiPixels are a combination of a ESP8266 Wifi...

The idea is to make an ambient display to show how much energy is being used / generated / available. We are involved in a local community smart grid project that features time of day dynamic prices with low cost power when a hydro is running. Some sort of indicator is needed to alert households what the current cost of power is. Lots of ideas, very early stage at the moment.

Do you think you would be interested in, such an indicator? Wall mounted with a smokey acrylic facia?

A friend of mine @m0untainpenguin has written some code to connect it to wifi and mqtt. The display can then be controlled by publishing to it’d mqtt topic: 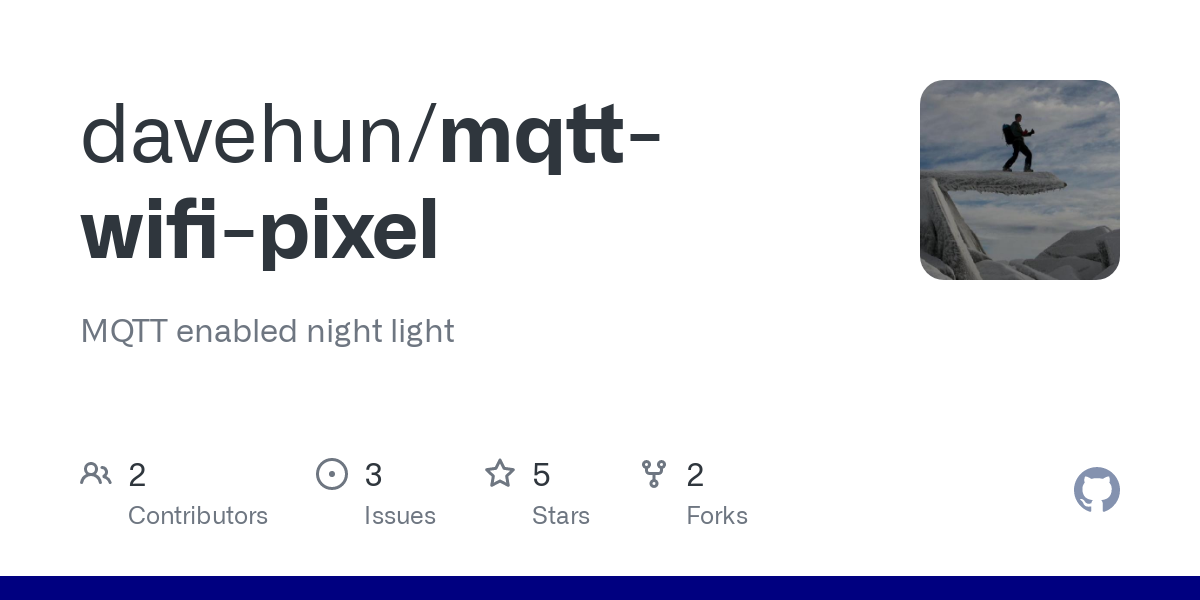 For a household I think a cheap tablet with emon app is a better display, but I can see for community or school projects its a great idea to have such a bright easy display

For a household I think a cheap tablet with emon app is a better display,

However, there is definitely a use-case for an easy to setup simple ambient indicator. Especially when aimed at non-technical users or when a user just needs to be able to answer questions such as

These sorts of questions will become more important as we move to a ‘smarter’ grid to better match our consumption to generation and avoid peak demand. Trysan recently wrote an excellent 3-part blog series about Community Smart grids and demand matching.

I like the idea and I’d like to learn more about the prototype and project as it moves forward. I don’t have time of day dynamic pricing. Our pricing bounces yearly from 0.06 USD to 0.08 USD per kWh but not hourly (once you add in taxes and fees then it is closer to 0.14).

But If the indicator can be set (via MQTT and Node-RED) and can watch for sustained usage over X kWh and then that would be great!

No sure if the video (uploading mp4 directly) will work…

In Opera, I get the sound, no picture.
VLC (Ubuntu) objects to the “mp4v” format via Opera, but downloaded and opened in VLC, it plays.

Concerning the video upload - for a Mac:
• works A-OK with Safari
• does not work with FF (“No video with supported and MIME type found.”)
• and sound only (no video) with Chrome.

Concerning the video content - that works for me! What are you using to detect a power change and send commands to the LED indicator?

A note though, I don’t know whether it is something funky with the refresh rate of the video, but I think it will be rather confusing having the bar go down to zero, then build up so slowly.

I was starting down a similar route with a neopixel display connected to an esp8266
The display I had is 40 pixels, arranged in a grid 8x5
I was going to have a bar for total usage, green one end, red the other scaled 0 to 4kw
another yellow to white scaled 4kw for solar
and thinking about cooker, and upstairs/downstairs circuit or maybe outside temp.

I had set the device to read a single topic from MQTT, but then split that topic down further:
espdisplay/N/(r|g|b|s|h|c|c|m)
where N was the row number, r/g/b would be the red green blue components of the left of the display, s/h/c are the components of the right of the bar, and m is the maximum, v is the current value
I was at the point of saving these values to the onboard flash, when I think my regulator gave up

Until that point, the whole 40 leds, and the esp8266 were running from a single 3.3v regulator.