The recent issue of MagPi (Issue 50 October 2016) includes an article about Etcher. Etcher is a free app for burning an image to a SD Card. Downloads are available for Mac, Linux and Windows. I don’t know much about the company but the Etcher app seems to work very well (and fast) on a Mac.

If you wish to look thru the source code before running Etcher, the code is available at: 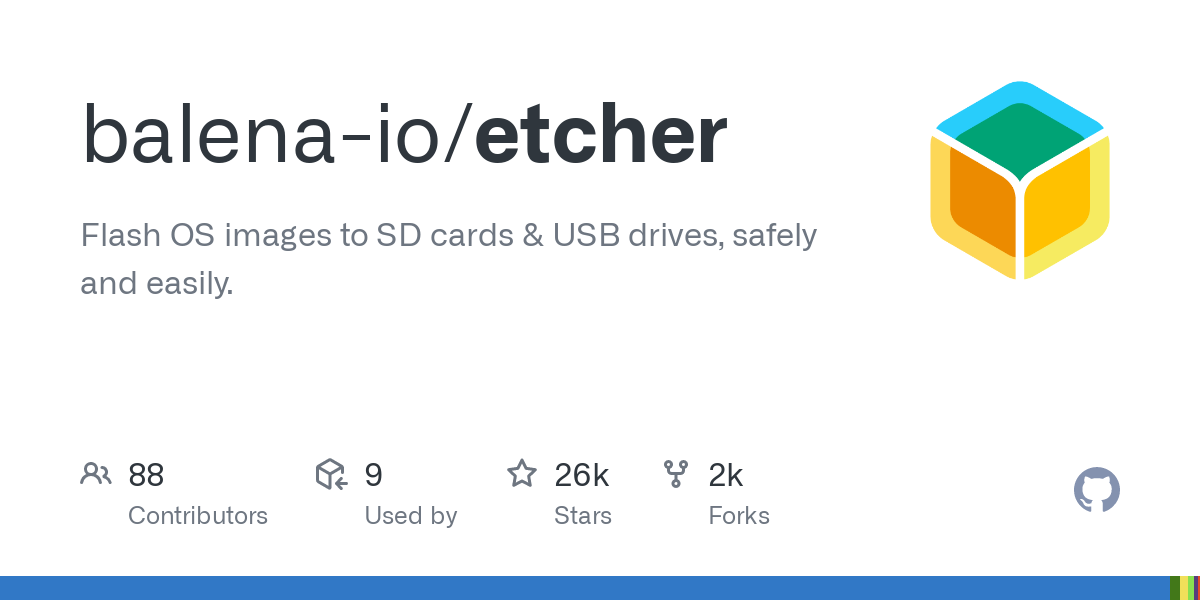 Looks nice, have you tested?

I created an emonSD image earlier today and will give it a test tomorrow.

All seems to be woking very well!
I downloaded and burned the emonSD-03May16 image using Etcher. All looks a-OK. I plugged the freshly baked SD card into a spare RasPi (no emonPi board) and all booted as expected. I tried to Import my backup data but ran out of /data space. I ran the emonSDexpand and expanded /data to fill the new 8GB SD. Did another Import and all of my Inputs and Feeds seemed to be A-OK.

This is a beta and there are changes that happen every few weeks.

Look for this screen when complete: 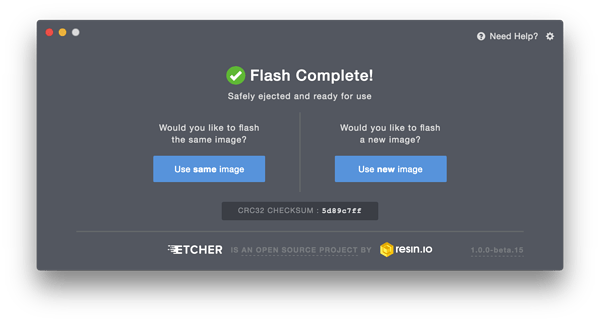 I already have an image on the SD card. Do I need to format in fat32 or does etcher already do this?

Etcher will overwrite whatever you have on your SD card.

A propos, I used to have a problem with Etcher. I opened a bug on Github. They fixed it and sent me an extra build to test. Nice guys!

Etcher is real - no longer beta. 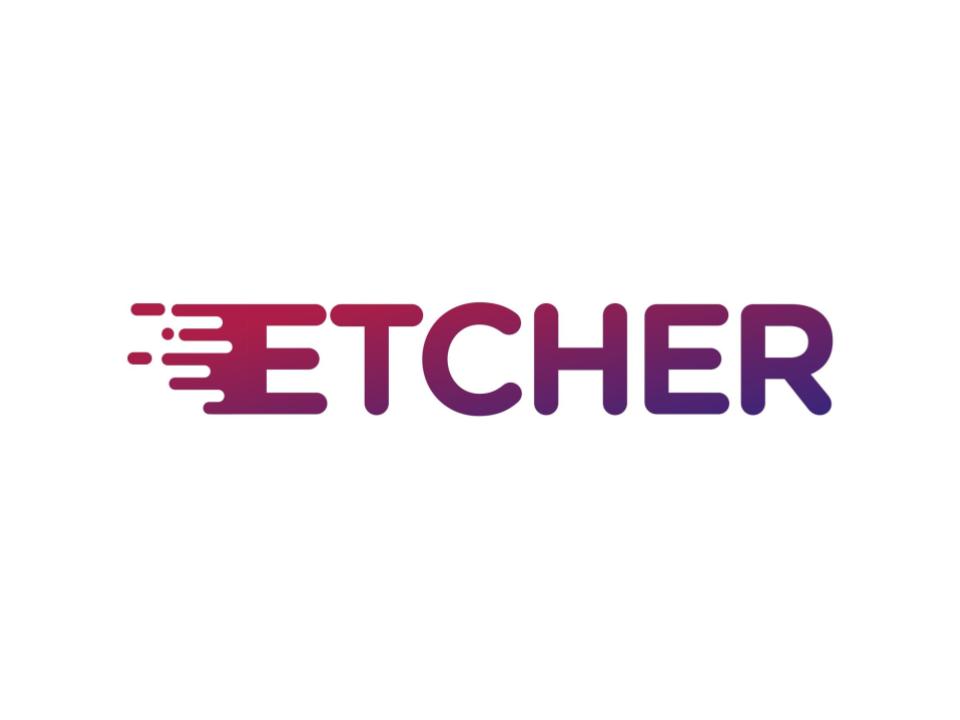 After completing over a million writes, Etcher exits beta with 1.0 release and new CLI edition Today, Etcher [https://etcher.io] graduates from beta and reaches a big milestone: an official 1.0.0 release! Since we first released Etcher...

I’ve just tested, works really great on Linux. I reckon we should recommend it as the preferred tool to flash sd card images. Can someone confirm similar success on Windows and mac?

Can someone confirm similar success on Windows and mac?

I can confirm for the Mac. I’ve used etcher many times this year.

A cross-platform tool to flash OS images onto SD cards and USB drives safely and easily. Free and open source for makers around the world.

It is worth noting that Etcher can use the downloaded zip file directly. It is not necessary to extract the image first.

I’ve used it many times in Windows, and has worked perfectly for me, and that includes quite a few emoncms image files.

It is worth noting that Etcher can use the downloaded zip file directly. It is not necessary to extract the image first