I finally got arround to setting up the oem kit i bought ages ago. I’ve got an emontx v2 and a NanodeRF which is currently pushing data to emoncms.org. I currently have the nanode connecfted to my pc using the ftdi header so i can see the sensor data in real time.

What its outputting is often impossible assuming these numbers are in watts. My house is on a 70A breaker externally and the values that are being printed right now are 5000-12000.

I’m in canada with a single phase supply. Its a split supply I think as theres three conductors, two to the main breaker and one to the neutral busbar.

First and second numbers are ct1 and ct2 on the two incomming conductors. third is another ct on a single 15A circuit in the house. last number is a temp sensor.

I think i may just not understand what these numbers mean.

Which sketch are you using in the emonTx?
And in the NanodeRF?
Which c.t. and a.c. adapter?

Unless you have altered the calibration, and you’re using a 120 V USA ac adapter and our standard 100 A : 50 mA c.t, then the sketch will be assuming the calibration is for the UK adapter, therefore voltage and powers will be approximately twice their correct values.

The emonTx sends the data as:

It would help if you could monitor the serial output of the emonTx, as that would give you the raw data that is being transmitted.
I’d also advise carrying out the full calibration procedure, which you’ll find in ‘Learn’.

If you tell me your exact set-up, I’ll be able to load a V2 & Nanode with the appropriate sketches.

I’m using a slightly modified version of the emonTx_CT123 firmware (to add temperature support) for the tx, and the multinode firmware for the nanoderf. I’m using all SCT-013 sensors, and no voltage sensing as I don’t have a 9v AC-AC adapter. I’ll eventually set it up, but can’t right now.

As far as I can tell, the nanode firmware isn’t processing the incomming data in any way, so the data it outputs is exactly what the emontx firmware is sending. I can’t directly hook up to the tx right now, but may be able to tomorrow.

If these numbers are double what they should be, they are still impossible. 5kw * 2 is still 80-90A which is over what i could pull before having to run down the street to flip the external breaker.

(etc) three times, you should be a lot closer to the correct powers.

But if you have a 240 V load, or two equal 120 V loads - one on each leg - you are measuring the same current twice, and because the sketch is assuming 240 V, the voltage is twice the true value.

50 A from a 70 A supply is quite possible, even though I know you rate breakers differently to how we do (here, a 80 A supply will deliver 80 A indefinitely, and more over short periods).

Yeah, breakers will let you pull more than their rating, but if you’re pulling 20A more than a 70A breaker is rated for, that would likely trip the slow blow mechanism.

So do you just not measure one leg? I figured they split the load, not somehow shared it. How do I measure power use as accurately as possible with my current set up?

Have you read the “Use in N.America” page in “Learn”?

You measure the current in both legs, the voltage in one because you have only one voltage input, and experience tells us that the voltage balance between the legs is usually good enough to assume that the second voltage is close enough to the one you’re measuring.

Agreed, but you’re not, you’re taking 20 A less. Remember, your breaker is rated per leg. If the electrician who wired your house did his job correctly, he will have balanced the loads on each leg (as best he could) so that the majority of the current flows in on one leg and returns on the other, and the neutral current is small (and ideally zero). So as I wrote earlier, your neutral current is about 5 A, the main 40 A or so of current flow is, as I say, in on one leg and out on the other.

Ah, ok. I looked at that page in Learn, and got a little out of it, but an EE friend of mine just explained it to me. So I think I get it now. Basically, the service is considered to be 240v, and the breaker is 70 240v. etc.

So kinda sorta, you could consider that you can pull 70A per leg for 140A, but really its still 70A 240v even if its two 120v 70A loads. blah. I had some apparently weird pre-conceptions about current. I don’t know why, because I actually somewhat understand electron theory. sigh

Actually doing the calibration is going to be interesting. Might need to sacrifice an extension cord to get a good reading

My order has a funny history. I ordered it years ago, and it took about 6 months to arrive. Apparently RoyalMail decided to send it through argentina or something, and it was in fairly poor condition. One of the tx kits was almost guaranteed to be missing pieces, I transfered it into a ziplock immediately. The rest of the kit packages were in decent shape, but I still put them in their own bags, and all of those into a bigger bag.

So annoying. I wanted to build these kits. Kinda pointless without the rf modules. And I can’t really justify buying stuff right at this moment. We’ll see.

edit: ohhh… thank god. turns out I’m not missing two. the one with the lcd kit was just hiding in a fold in the paper packaging. whew.

edit2: double checked the paper for the other tx kit. its there

Speaking of the LCD kit though, I can’t find the assembly guide. Anyone know where it is?

Yes, Github (unfortunately - the link from Resources appears to be broken) 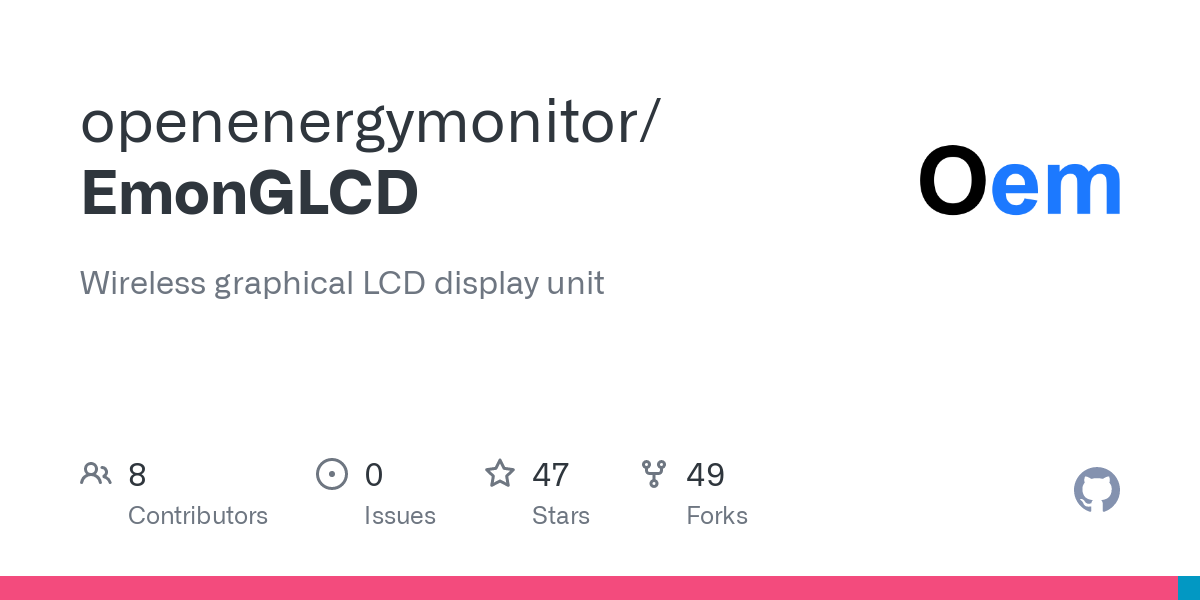 Ok, actual slight problem, do the 104 ceramic caps have to be 104? I seem to be missing one, and i can’t find any in my supplies.

Found some flat disc green ones. I think they should be fine. I just made sure to test them to not be any worse than the tolerance on the ones that came with the kit. They are a slight bit larger physically, but same form-factor.

Be sure to note (a) DON’T solder in the display until you’ve checked the board - i.e. follow the build guide exactly. (It might need a few tries holding the display in place but not soldered before you get it to boot correctly and work - but don’t omit this step.)

(b) also check the version of your p.c.b, because there were mistakes on some versions.

Thanks for the tips, espectially about the potential mistakes and order of the parts. I appreciate it.

Sadly, I’m stealing the mini usb connector from that kit for the second tx kit I have since it appears to be missing the one it came with. sigh. have to try and salvage one, or wait till I make an order from some place that carries them.

You have checked all the packing again?

I double checked the little kit bags again. The original package was mis routed through south america and showed up 5+ months late in terrible condition. one of the tx kits was ripped wide open and had parts swishing around in the main package which was also ripped. The other kit bags were also ripped a bit. So I’m lucky I’m not missing more parts.

I mean to be honest, I can also just sacrifice a usb cable. not that big a deal to solder the cable onto the board.