The new OpenEVSE UI has gone in RC3 state and I need some testers to polish it before release.

Test builds for UI2 are now compiled automatically here. Files ending with gui_v2 have new UI, other ones are compiled with old UI 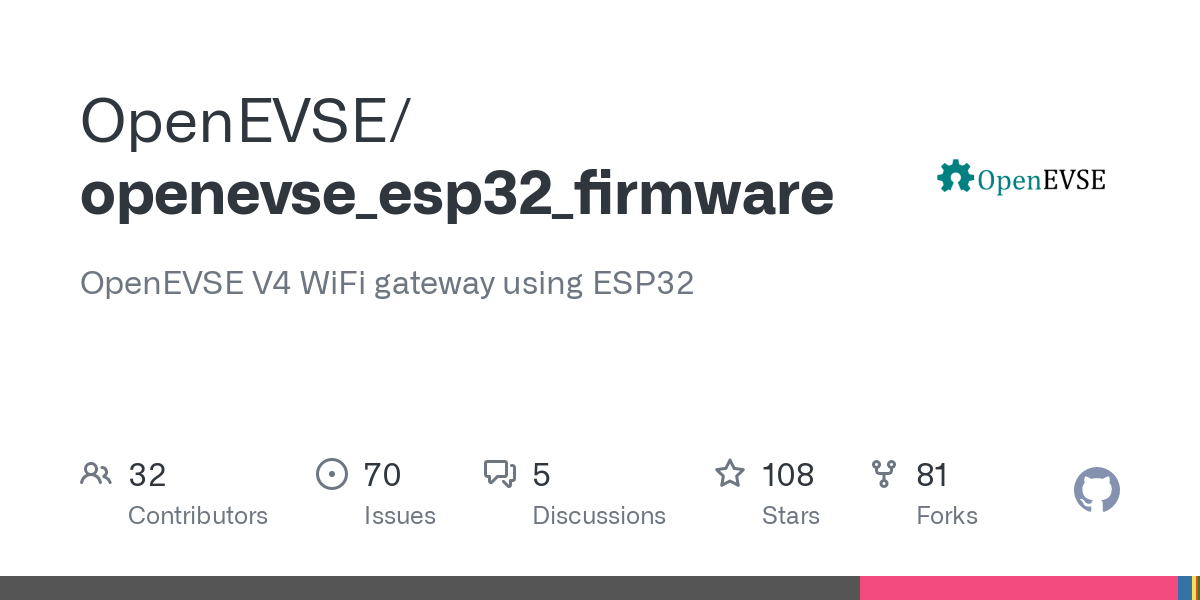 I also needs some translations if some users needs other language than english or French.
Here is the translation model: https://github.com/KipK/openevse-gui-v2/blob/master/src/lib/i18n/en.json

downloaded and will give it a go tomorrow

If you could do a build for the Huzzah esp 32, that would be great.

@JJC please redownload the file I’ve updated the binaries as I have retaged with latest commits.

One thing that would be nice would be a back button on the settings screens
I also noticed that although the self production value was updating correctly from the feed, the counter was not working correctly, screen shot below.
Very good work, this has just been a passive test today but will do a charge run tomorrow when the car needs some power, and I hope there may be some sun

@JJC, thanks for reporting, the counter was working before I probably touched something

It’s fixed now , I have updated the binaries as it also contained a bug in firmware that was not completely fixed.

updated to the new version but the counter still does not look to be working, it is not a big deal to me as the available power is updating. The rest looks good, thanks for your work

I have updated binaries again, but problem should already be fixed.
Have you try to clean your cache ?

@JJC, you were right, thanks. There was still something wrong. All counters are now operationals.
Binaries updated

Thanks, I can confirm that the counter and the back button are fully working

Dev Builds are now compiled automatically for all devices here : 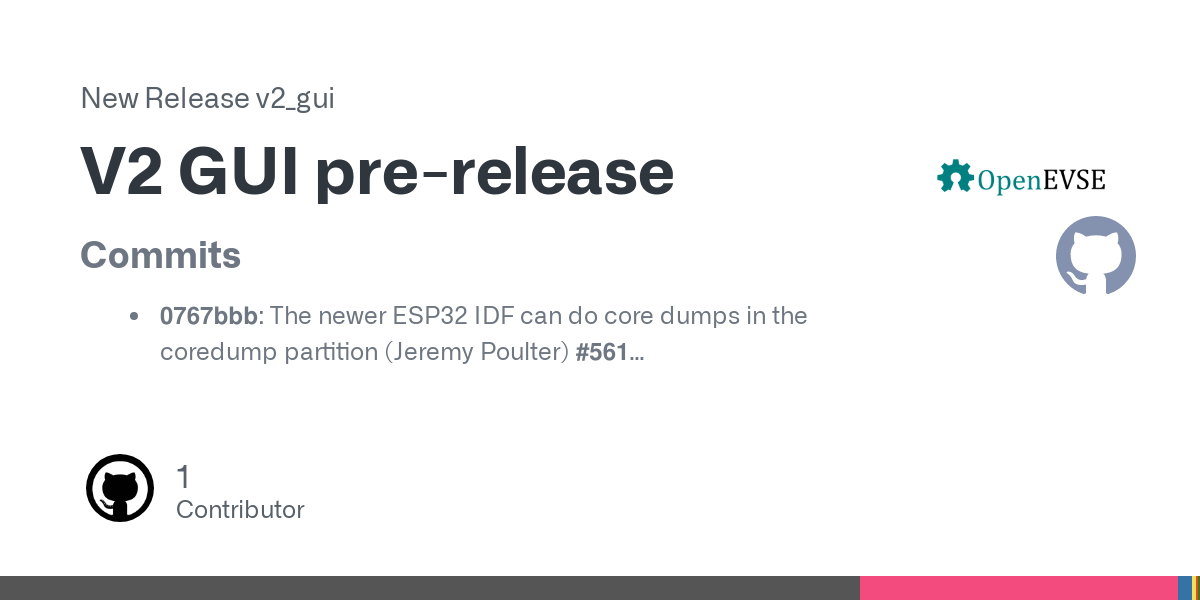 I’d like some people to test the Tesla vehicle part as I have no account to try with.

looking on the V2 pre release site I am a bit confused as to which file to download, which one is the correct one?

Other ones are old gui

Obvious when you look at it

I’ve just updated to the current version. One immediate thing I noted was when browsing via Chrome on Android the bottom of the pages are hidden by the bottom nav bar. Not tried any other systems as yet.
Otherwise I like the interface. Still finding my way around but IMHO it’s an improvement on the prior interface.

Thanks I have already fixed that on the last build.

Another thing that I have noticed, I’m not able to manually update the amount of kw to charge, or the amount of time to charge. I know that they can only be updated while a charge session is in progress, I’m still not able to update during that state.
It doesn’t bother me too much as the MQTT setting of the kw still works. However I’m not sure if it’s just me or a more larger issue. What are others experience with this option?

Yes it is disabled as the feature is not implemented yet in openevse API
Main goal of new UI is to use only the HTTP API and no RAPI at all so I’d rather not implement temporary RAPI for GUI features.