A few days ago whilst creating a dashboard graph I found that some Virtual Feeds had changed location and become part of the emontx15 group. Trying to fix this, all the Inputs disappeared and the input screen simply stated “Loading”. I re-flashed the micro card with my stored 4Jul20 image and started installation from scratch, but found the same problem. I have now downloaded a fresh 4Jul20 image, fully erased the 64GB SD card and re-flashed (I use BalenaEtcher), and started from fresh (again), strictly adhering to the installation guide, starting on ethernet, allowing the upgrades, then changing to wifi. No inputs, still frozen on “Loading”. Any help would be appreciated - is this a hardware issue? Some sort of residual memory? Can I fix this?

I had exactly the same issue here Input list doesn't load - #74 by root I ended up running the page with the developer console open (F12 in chrome) and it stopped on the error which let me update the feeds for the individual inputs. It was complaining about some javascript exception which seems to have resolved itself now!?

Hi Neil
Thank you - though I am now gobsmacked.
I followed your instructions, downloaded Chrome, opened the developer console, logged onto the emonpi and no issues whatsoever. All inputs visible. So I then logged on with Safari - and the inputs were frozen on “loading”. I have spent a few minutes using both browsers. They are consistent - Chrome works, Safari fails. Who knew? Screen shots attached. (I even went as far as buying a 2.5A Raspberry power supply, new wiring etc etc.)
Again - thank you. Stress levels now receding as my EV charging is built around my NodeRed program, and is bespoke to provide 11kw max with feedback control, or on Solar Only, or other required profiles.
Don’t use Safari!?

A similar problem has surfaced in the past. It used to be possible to run Safari browser on a Linux machine, which is what I think Glyn & Trystan use most of, if not all of, the time, but I believe that’s no longer the case. So it might well be that emonCMS is not tested on MacOS & Safari prior to release.

Of interest - I have now completed the setup using Chrome and all is complete and well. Just for fun I then tried Safari again. No prizes for guessing that Safari now accesses all screens including the Input Screen that was hanging on Loading at the start of setup. I no longer trust Safari due to these inconsistencies.

It used to be possible to run Safari browser on a Linux machine,

A search for running Safari on Linux turns up a couple of points that might explain its problematic nature. Viz:

Safari itself has not been officially released for Linux, the omission can seem a little puzzling, as macOS and Linux share a UNIX based heritage, and a version of Safari for Linux would be a much less demanding task that, for instance, the Windows version that existed for a while. However, the demise of the Windows version suggests that Apple are no longer interested in the market beyond their own environment, so a Linux version is not only currently not available, it is unlikely to ever be.

Having said that, where there is a will, there is a way, as the saying goes, and when it comes to Safari on Linux, this holds up. It isn’t straightforward, and is restricted to Safari 5, but it is possible.

There is a reasonable simple way to accomplish it, and that is to use PlayonLinux, the package that allows you to run certain Windows programs in Linux.

If you’re a Linux user and a web developer and need to provide support for the Safari browser, the good news is that there are some workarounds to get Safari up and running on Linux. Although you’ll be restricted to Safari 5, this version still has everything you need for surfing the Web.

There are two potential workarounds for installing Safari on Linux: using WINE (the compatibility layer, not the drink) or using WINE and PlayOnLinux, which provides a graphical user interface (UI) for WINE. 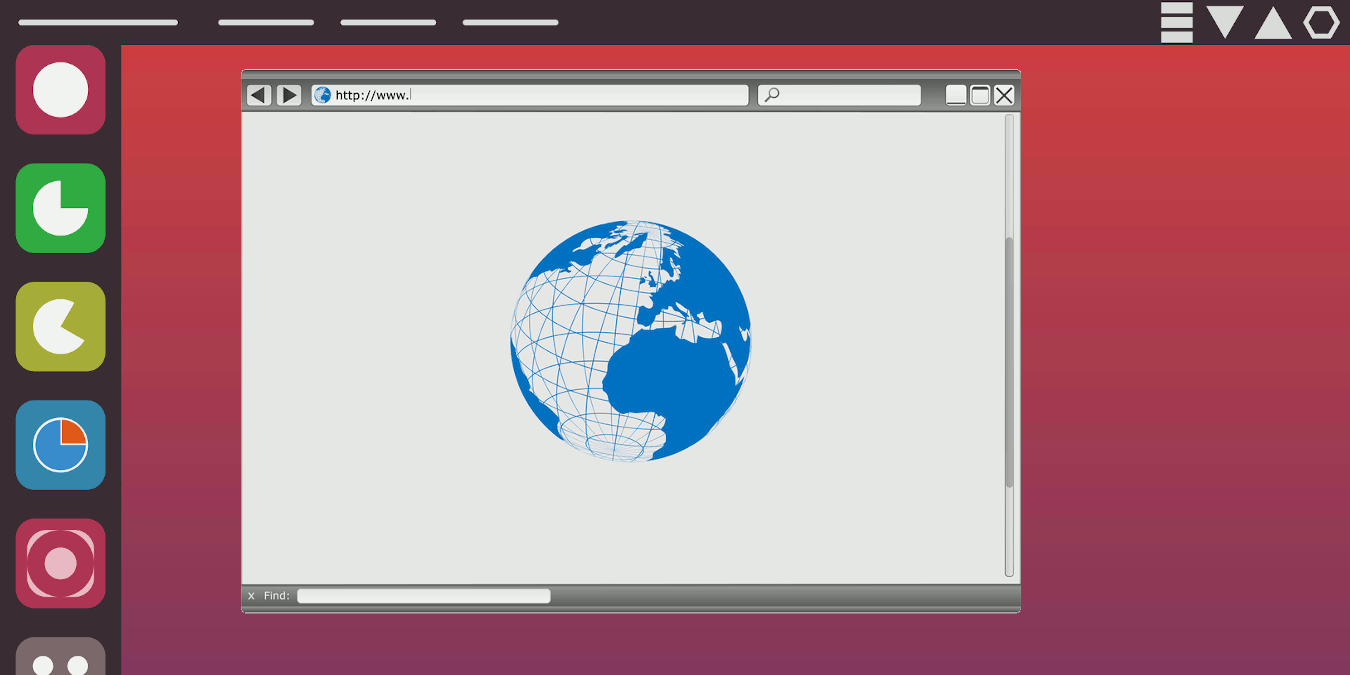 How to Install Safari on Linux - Make Tech Easier

Apple has never created a build of Safari for Linux, but that doesn't mean you can't use it. Here is how you can install Safari on Linux.

Given both methods are restricted to Safari version 5, and both involve running a Windows version
on top of a compatibilty layer, it’s not difficult to imagine there might be issues with them.

PlayOnLinux is based on WINE.