It seems that my emonEVSE is right on the edge of my WiFi range. I’ve got a wall-wart WiFi extender as close as I can get it inside the house, but my drive is at the other end of the garden. As it stands it sometimes connects, and sometimes doesn’t. I think it comes down to weather, and if it’s raining then the range is reduced.

When it reconnects after being disconnected it often seems to be in a state where it connects to MQTT fine, but doesn’t accept web connections. That’s annoying, but I expect solving the Wifi connection issues would solve that.

Is there anything I can do to improve to connection on the EVSE end? Can I fit a better antenna or look into a wired connection? I don’t suppose there a way to run the network over the power?

I solved this in the end by using a better Wifi repeater in the house. (A Mikrotik mAp Lite in case anyone is interested)

Now I’ve got a stable connection, so I’m not getting issues any more with the web interface not coming back up after disconnection either.

My preference is Power line Ethernet Wi-Fi access point, at least with a powerline wifi access point the back haul connection to the router is wired (powerline) 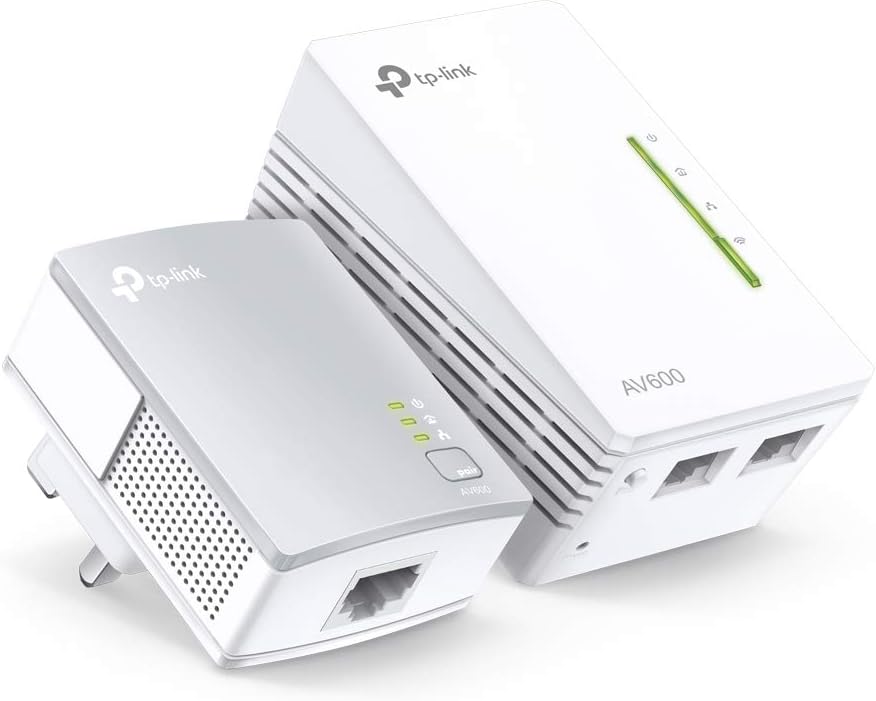 Exactly the one I was using before. One problem is I didn’t get a lot of choice about where to place it unless I ran an extension cable. The Mikrotik could be on the end of a micro-usb cable, which was much lighter weight.