Had the chance to take apart a SOLiC 200 device which is a CE rated PV solar hot water diverter. It looks remarkably similar to Robin’s efforts

Uses a SCT013 (YHDC) sensor, and an ATMEL CPU and a BTA08 triac. The metal case is a nice design, a hinged lid with a single screw to close it. 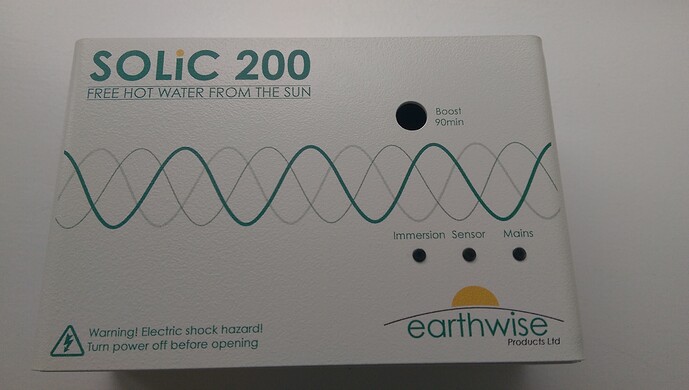 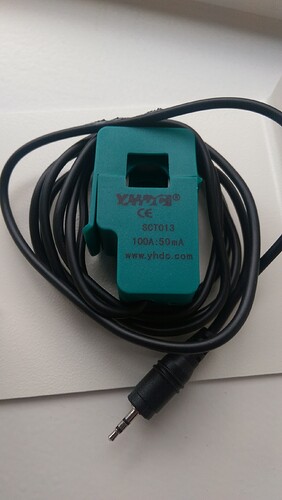 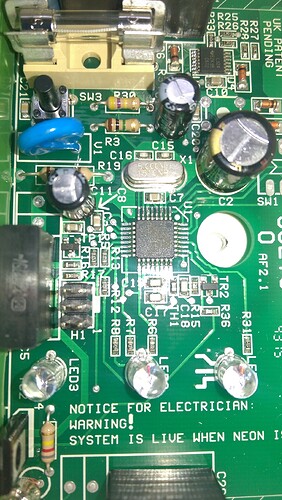 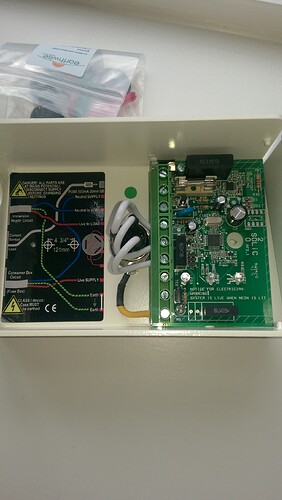 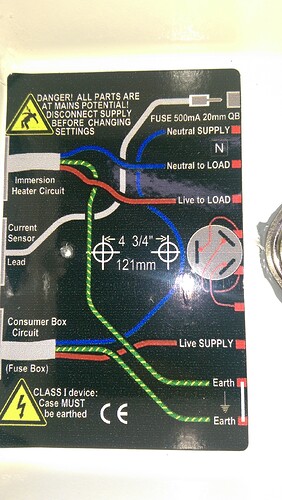 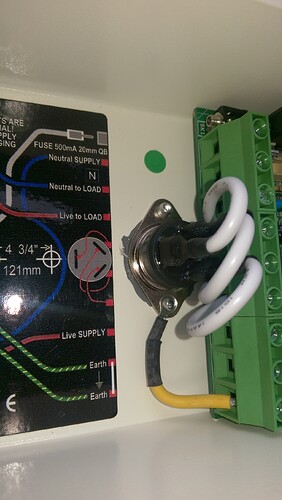 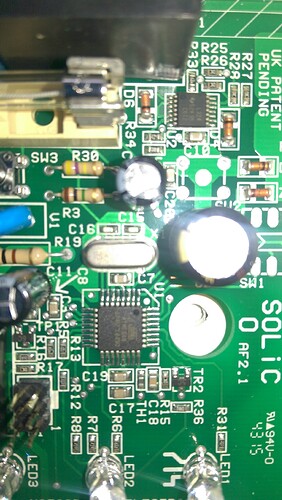 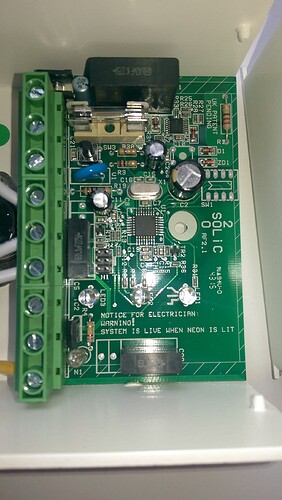 “UK Patent Pending” I see. I would have thought that would face some pretty stiff prior-art hurdles.

I would have thought that would face some pretty stiff prior-art hurdles.

From what I’ve seen, ‘prior art’ seems to mean “within the examiner’s personal knowledge”. And if the examiner doesn’t know about it he grants the patent and leaves it to a challenge via the courts to invalidate it.

I seem to remember a now-defunct company that used some very aggressive advertising that marketed a product that did pwm within each mains cycle and claimed a patent on it. Pardon my ignorance, but isn’t that an “obvious” extension of a class D audio amplifier to “a practitioner of the art”? 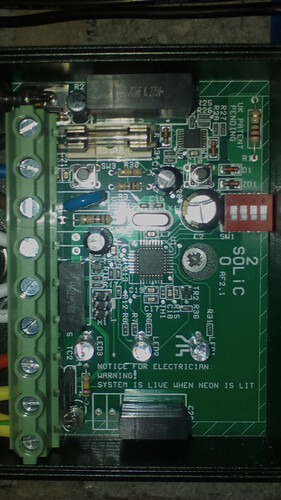 For information… Here is the circuit board of the previous SOLiC 200, now known as the Black SOLiC 200.

This has an off-grid mode.

It uses the same circuit board / bta40-800b triac. It has an additional right side switch supporting a 30 Minute Pause button and a set of DIP switches (Marked SW2 and SW1).

The black case is more difficult to open, with 4 screws. The circuit board is securely held in a groove in the metal case - the white version sees it less well secured.

The extra bits support the use in an off-grid mode, known as Mode 1. The CT sensor is placed on the Solar output and the DIP switches are used to set a threshold, from 0W to 1500W. Only Solar above the threshold is diverted. Perhaps the Pause switch makes more sense for off-grid.

Mode 2 is on grid. The CT sensor is placed on the mains feed and the DIP switches are all set off. The feed loss is detailed as 20-120W depending on grid noise.

It seems the White SOLiC 200 is the Black SOLiC 200 with the switches for off-grid mode removed and a casing revision. I suspect the code used is unchanged as this would mean no need to re-certificate.

The off-grid mode is unusual.