I’m sketching up a compact WiFi accessible datalogging board for monitoring DC. 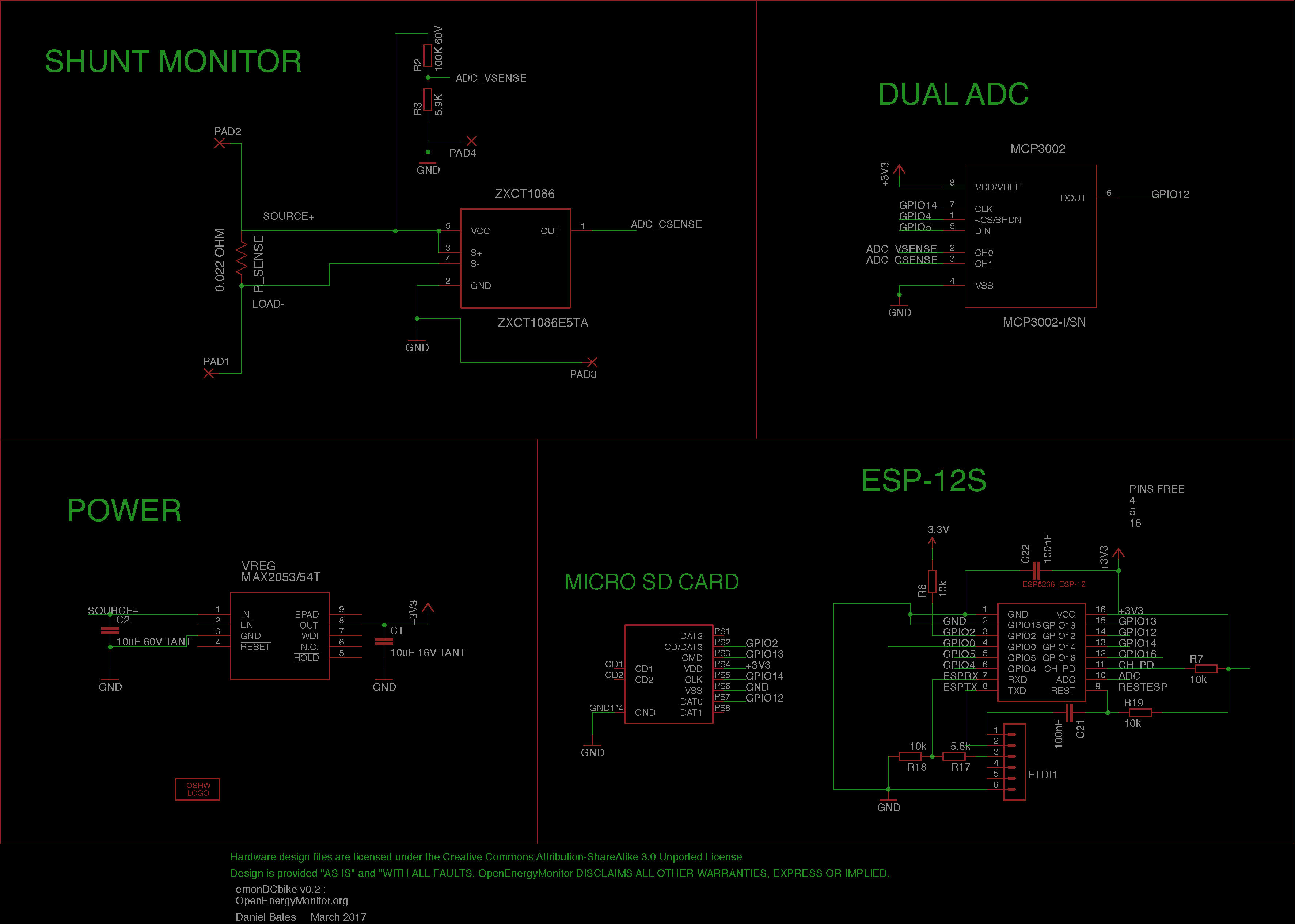 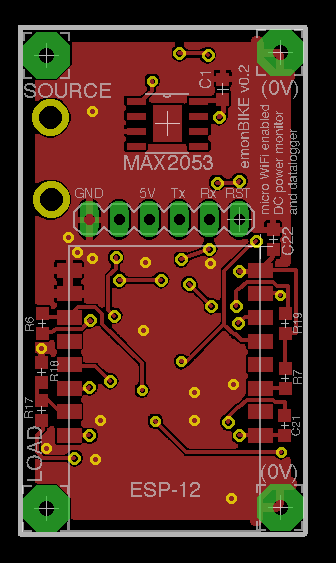 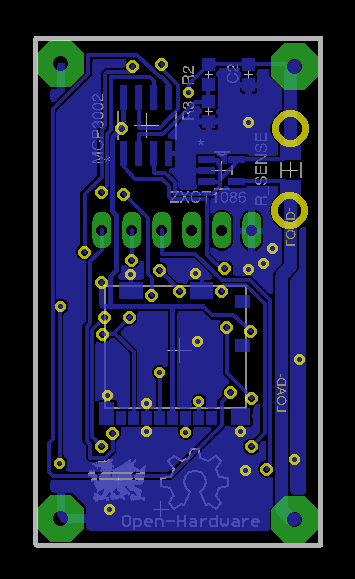 Looks nice @danbates, very compact and great to see the use of the MCPxx ADC, is there a higher resolution version that you could use?

It has the same pinout.
May as well go for the 12 bits given its so much more accurate at a similar price.

Nice one. What sort of currents were you planning to rate your shunt/pads/connectors for? The reason I ask: if you make them pretty beefy I can see quite a few other applications too, such as monitoring camping batteries in dual-battery 4WD or camper trailer applications. I currently use one of these:

It logs to internal flash, but then to access that data I typically have to remove it from the car and take it to my Linux desktop machine for extraction/processing. Having wifi access would be a big win. I don’t know much about the ESP but is it possible for it to act as a wifi AP as well as a wifi cilent? I’m thinking of the case where you’re in the outback with just a laptop and no AP in site. Would it be possible to extract the data in that case?

Also, have you looked at possible impedance issues between your current monitoring IC and your ADC? The output impedance on that current monitor IC looks to be very high (125k). Your ADC datasheet gives a solution in the form of an op-amp, and if doing that, it’s pretty easy to throw in an anti-aliasing filter at the same time as shown in the datasheet.

@dBC the ESP is able to be used in AP mode, it can do DHCP, and you can setup mDNS/Bonjour/zeroconf names as well.

What sort of currents were you planning to rate your shunt/pads/connectors for?

Hi dBC, 50A as a starting point however I want to make it possible to go for 100A for 5 minutes. The connections on the board need to beefier than I’ve sketched out here, which I’ve done for testing up to 50A. I’ll be soldering in 4mm2 cable in parallel to the PCB traces!
I’m figuring out a way to have a fairly flexible footprint to be able to change the shunt for different amperage ranges. Manganin shunts being the preferred.

I typically have to remove it from the car and take it to my Linux desktop machine for extraction/processing.

WiFi accessible makes so much sense, it’s going to be useful in waterproof datalogging situations where one can avoid having to open a case and risk compromising the seal!
Yes the ESP can act as an AP. Other’s here have made the emonESP software, which includes a frontend web page accessible by going to the host IP address. I plan on adding to this by making a “file download” button to take a .txt file of the logged data. Work in progress!

Also, have you looked at possible impedance issues between your current monitoring IC and your ADC?

Thanks for the heads up. I’ll do some research. The last time I made an op-amp based filter was 12 years ago! I feel old now. Easy to do aye.

I sketched the initial design a while back and for some reason selected a uni-directional shunt monitor! The next version I’ll be replacing that with a bi-directional one for charge/discharge datalogging.

Hi guys,
Is there any actual solution for this?