I’ve recently connected someone’s SMA Sunnyboy 6000TL inverter via ethernet to make use of it’s inbuilt SMA Webconnect service. They’ve wasted 7 years worth of potential solar generation data due to not having an ethernet connection… and doing the registration process… utter tragedy.

My plan is to use an emonSD loaded rPi to

I post this note here as I’ll try document the process but also to invite anyone with experience to point me in the right direction if they’ve done something similar before, particularly getting data from SMA inverters

One thing I’d like to know, is the procedure for running a python script on a emonSD loaded Pi to pass on data internally to emoncms inputs. Anyone here have the basics covered?

My starting points are these: 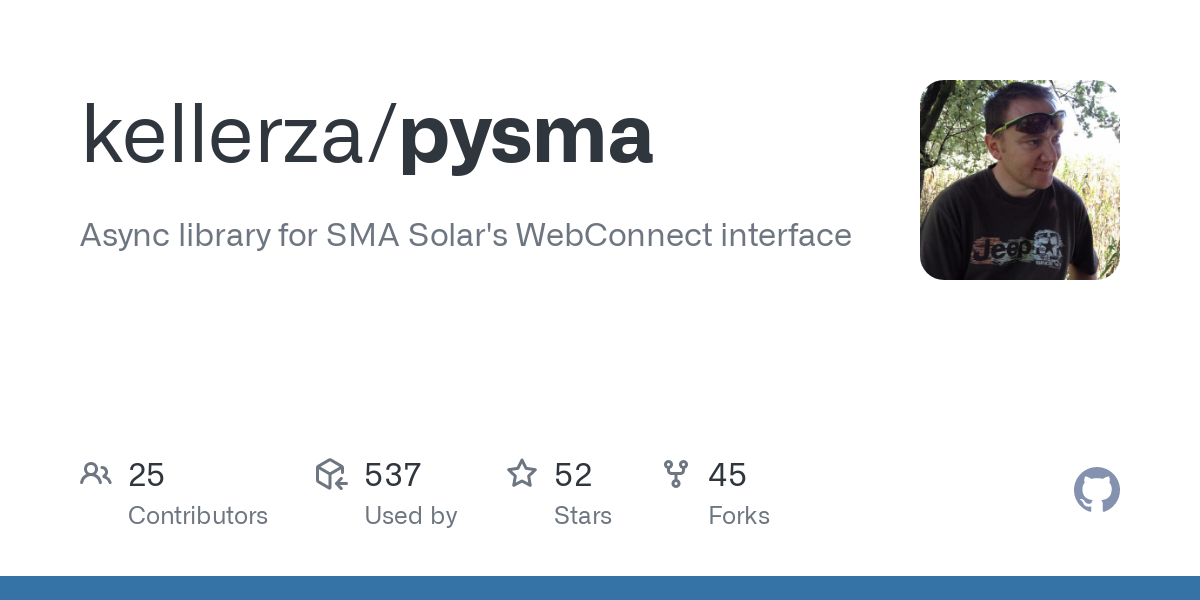 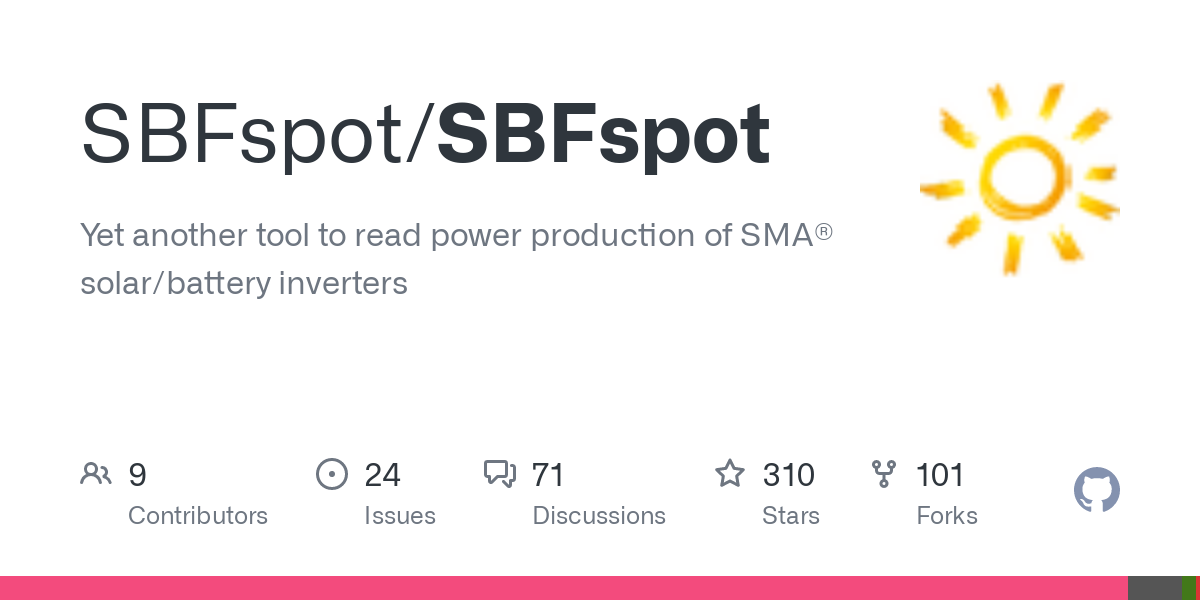 GitHub - SBFspot/SBFspot: Yet another tool to read power production of SMA®...

Directly connecting to Optical Pulse Counter with RPi? Getting Started

Hi guys, On the old forum I asked this question once, but never got things working unfortunately. Now I am revisiting this project and have what might be a simple problem, but has so far proven a problem: I have 2 pieces of hardware: first gen Raspberry Pi, running the latest raspbian the OEM Optical Pulse Counter (OPC) … and three cables that I need to stick into the gpio pins on my RPi. So far I have the ground and power connected properly, and when holding a blinkenlight under the sensor…

i fink i sor sumfink in lern about it but i carn fine it now.