Received my New lithium power cells one in the prismatic LiFeP04 rated +2000 cycles at 100%DOD ~10000 cycles at 50% - my goal with is is to build an inexpensive powerwall that will act as both a GTI function and stand alone power source… since it will be in an out building where the solar panels will be situated for it… I will have to modify my current power monitor-diverter- GTI limiter firmware to work on RS485 protocal - the battery has some nice functionality. it put it self into sleep mode at idle , all it battery info is attainable via rs232 or rs485. I like that it is server rack mountable. one should be able to put 20 -30 kwh of storage into a common server rack. max amp draw is 100 amps max amp charge is 50 amp… the only thing I might see issue with is extended sleep mode function. if it maintains sleep mode for over 24hrs . then it put itself into deep sleep all current input and output is disabled user intervention is needed to wake battery - push the REST to wake

the only issue currently is it specific volt profile for charging – 54.75 as a bulk charge- equalizing is 52.5 and float is the same – so currently I am using a boost converter to charge that is set to 54 volts running off a pair of 38voc solar panels until i reprogram my esmart solar controller to match it charge profile 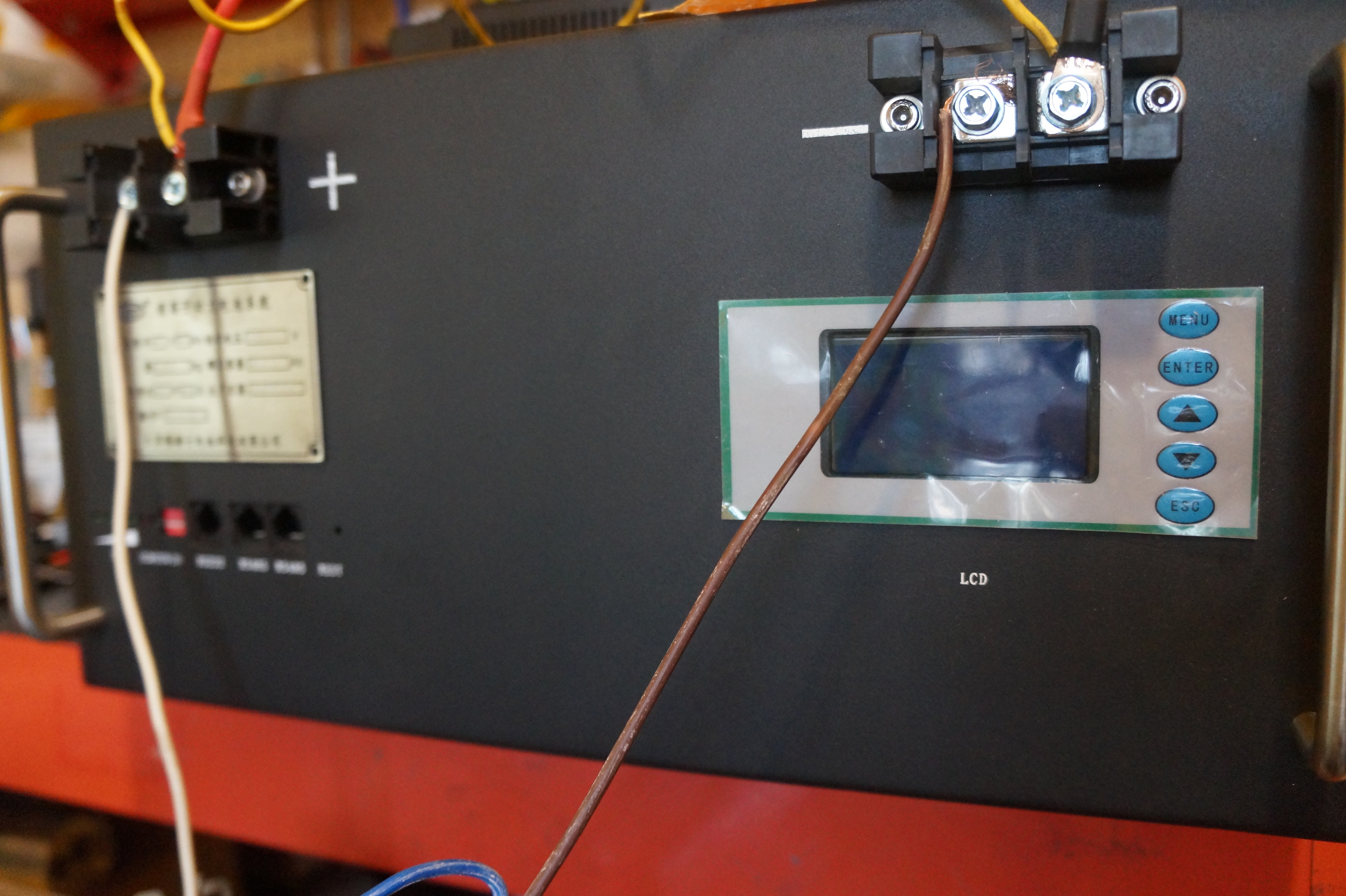 the other battery is for my little utility car - nice battery for the same price as a grouping of lead acid batteries for it . I got almost twice twice the traveling distance. 1/3 of the weight and 1/2 the size… one can now actually pick up the car by oneself. Which was nearly impossible to do before… life span is shorter then the LiFePo4 at about 1000 cycles at 100% DoD. it still will act as a emergency back power source for my house 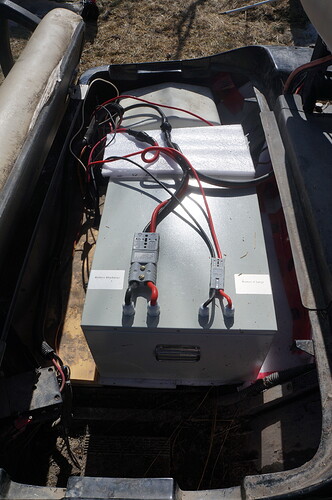