RaspPi images - from now on SSH will be disabled by default

FYI - incase you haven’t read this…

There was a change to the Raspberry Pi standard image that may change the emonPi images. Looks like the SSH config will be disabled by default.

“If you want to enable SSH, all you need to do is to put a file called ssh in the /boot/ directory.” Or use raspi-config. 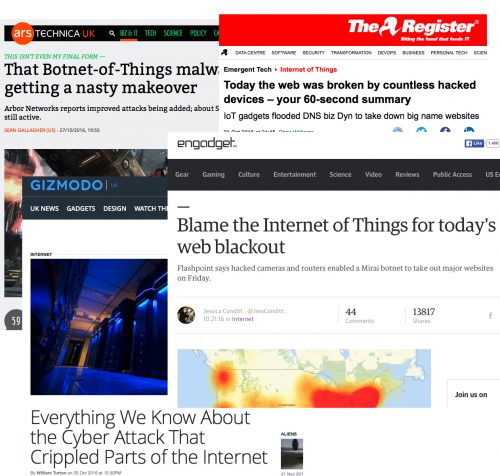 Good find Jon and worth remembering as it will catch a lot of people out.
I’ve just updated an existing Jessie install and it does allow existing installations to continue using SSH access without any user action. Also still plays nice with emoncms & node-red.

Extra p?
Or is it supposed to be double?

OK. Thought it might be a good idea to ask, lest it be taken for a typo.

Do you think this would be of benefit to all members as not all installs are made via the emonpi image?
If so, we need to remove the ‘Staff’ restriction.

I thought this would only happen to emonPi image builds.

From what I read in the above links it only changes SSH on new images not an existing system.