For reasons beyond my control, we have a range cooker at home. It was oil, but retrofitted years ago with an electric conversion kit. Its temp controller is an ATR121.

Any advice on whether I might be able to get the ATR144 communicating with an emonPi so that a weekly schedule may be established? i.e. very low temp overnight, rising for an hour or so early morning, then down again until early evening?

They also make a hub gateway for the ATR144 but it’s very expensive. 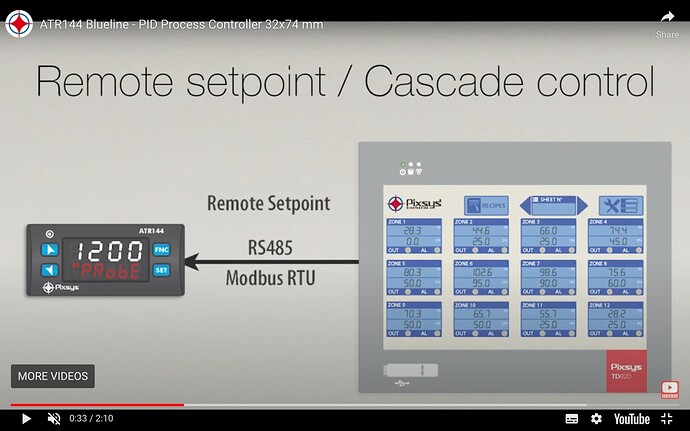 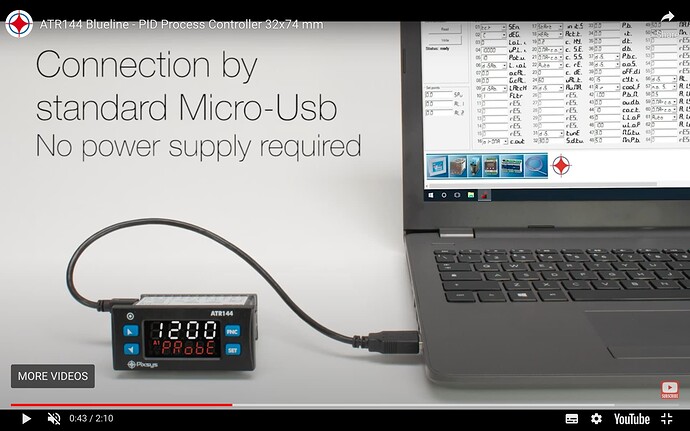 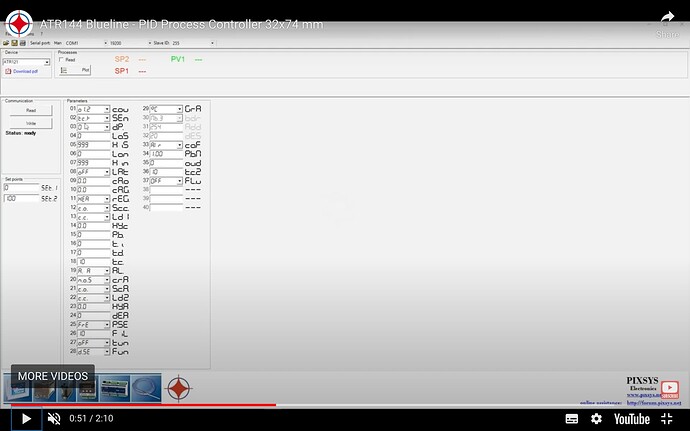 The docs say the ATR144 is a Modbus device. The user manual is available.
(you’ll need the register map, which is in the manual)
You’ll also need an RS-485 interface. Like this one, or similar: 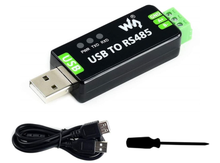 Getting Modbus working is not difficult, but it isn’t trivial either.

emonHub has the ability to read a Modbus device. Unfortunately, I don’t run emonCMS
(of which emonHub is a part) so I won’t be able to help you there.

You’ll no doubt have questions. We’re here to help.

I hope to have some positive news to report in the coming weeks!