for someone who might be interested- thought this would be a interesting Pi for emoncms and routing firewall application
though i wish it was a quad core. it still support sata drive and other PI functions… would make a nice routing firewall where one could install emoncms on it as an all in one unit
https://www.alibaba.com/product-detail/raspberry-pi-dual-ethernet-single-board_60492940702.html 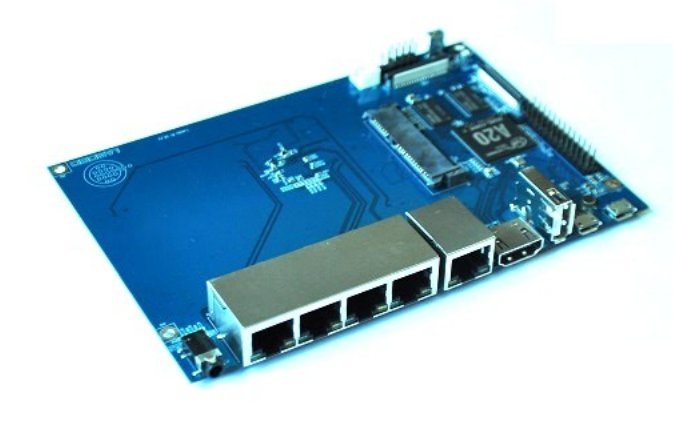 well ask they will provide - they are upgrading it to a 4 core in June
http://www.banana-pi.com/eacp_view.asp?id=104 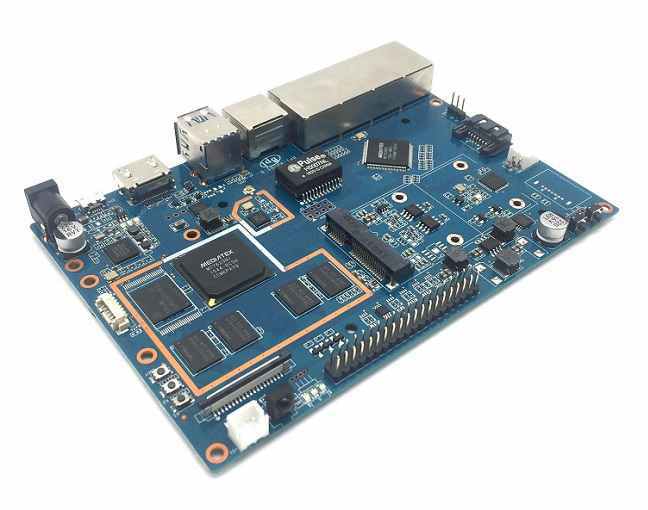 I ordered a few of the R1 for a company project . they wanted a small devices they could put in front of their firewall. that would track and keep records of their incoming internet usage to their servers. so they could be alerted easily enough if they needed to upgrade their trunks. I figure I just build a pass through NAT device with NTOP installed. that should give them all the network data they would ever want. should take about a day to build and test . if no hick ups.

but as sideline project I probably first try to install routing software and then webserer with energy monitor. I might recompile or perhaps their embedded version of PFSence might be compatible with this board and use that routing software( much preferred or I guess openwrt as a secondary option- ubuntu as the third) . and then lets see if energy monitor can go BSD. should be easy enough after one get the OS installed and it it works well enough i will move it to the R2 then I should be able to IDS (intrusion detection system) as I doubt the 2 core would be fast enough for that with out running at 100% load most of the time . (but probably for an household it will be fine- generally not a +100 computer behind it)

then lets see if energy monitor can go BSD

If by that you mean “will it run on BSD?” Indeed it can. See this for details.