Visited the manufacturing facility today to see the first boards come through the assembly line. It takes exactly 43 seconds to populate an IotaWatt. The first board was reflow soldered and the nodeMCU attached, then unit tested perfectly. 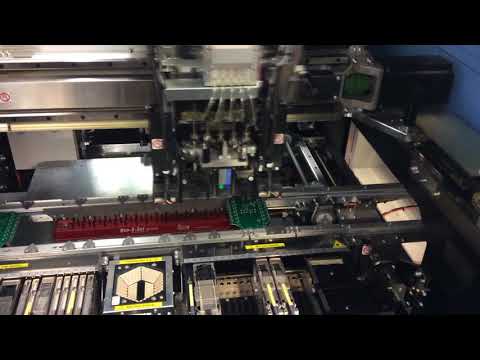 Fantastic!
I look forward to being able to buy one.

Thank you for all of the effort you have put into this project @overeasy.

Any update on availability for purchase?

Hoping to purchase initially for testing at my home in Australia (240V 50Hz), with plans to use for power auditing for potential residential/commercial solar installs.

Any update on availability for purchase?

Congratulations on the launch!
Perfect timing. Thanks have placed an order and looking forward to getting my hands on one.
Thanks for the promo code.
Looking forward to seeing the screen printed version.

Its possible to buy the IotaWatt without the ESP8266 module? I’m looking forward to lower the costs. Its far expensive compared to EmonTX with aluminium casing.

Not possible, and that would not reduce the cost significantly. Additionally, the automated tests of all the components during manufacture is carried out using a diagnostic program on the esp.

Fortunately, OEM does have an entry level product in the TX for folks who can’t afford even a modestly priced whole house monitor.

Its far expensive compared to EmonTX with aluminium casing

for folks who can’t afford even a modestly priced whole house monitor.

For many parts of the developing world it’s not a modest cost.

For many parts of the developing world it’s not a modest cost.

At the risk of getting into an argument that has no parameters, I’ll clarify. I think the cost is modest relative to other whole house monitors that are available on the market. For many parts of the developing world something like this is about as useful as a $200 nest thermostat.