Hi Guys,
I hope there is someone on here who can help with an issue I am having with my PV system.
Hopefully you can see the images below as they demonstrate the symptoms.
I had my PV system installed in Jan 2015 and it worked fine for almost 2 years without issue. In September 2016 there was a load bang from the inverter as it died! After some time it was eventually replaced by the supplier (it’s a roof rental type arrangement) and all seemed well again. After some months I noticed that it did not seem to be providing the same amount of power and took this up with the company responsible for maintaining the system - they investigated and stated that it was working fine and as expected. I have noticed that since the replacement (with the same model of inverter) that there appears to be a power level at just below 2K5w where the inverter seems to be limiting the output (clipping). Looking closer at the detail for individual days the only events above 2K5w are usually short and followed by a downward spike well below 2K5w.
The system has 2 strings of PV panels and I am wondering if one string has a bad connection which is dropping out under load?

Any suggestions as to next steps to find the problem or investigate further will be gratefully received.
Thanks for reading,
Ivan 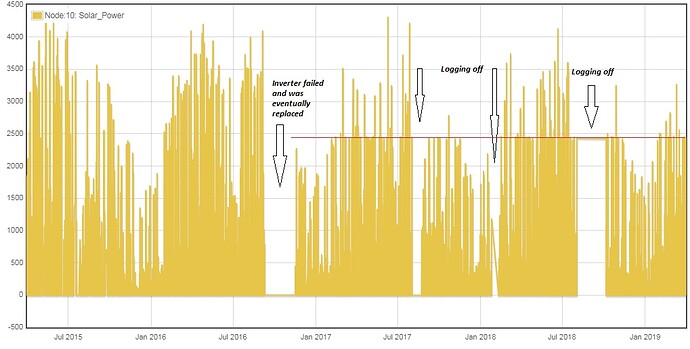 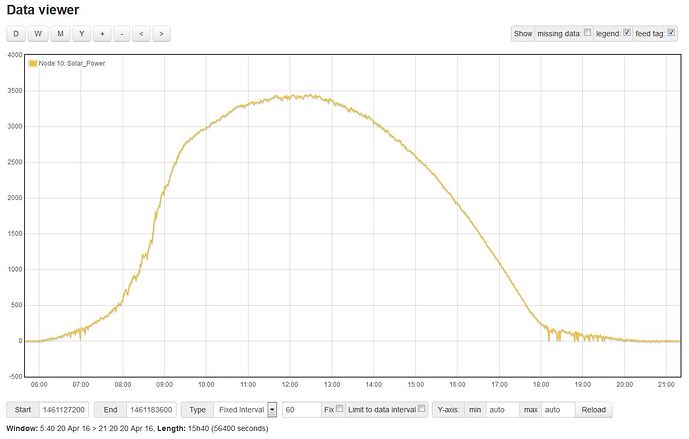 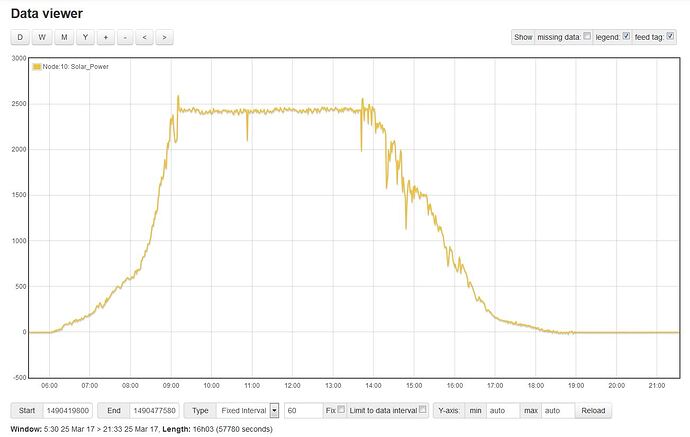 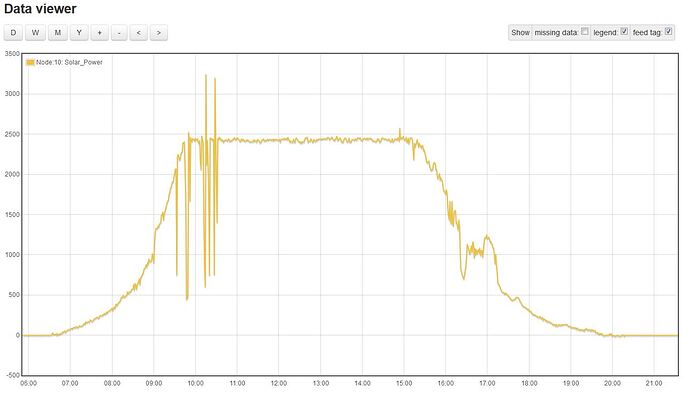 I would have a look and see in the menu system on the inverter if they is an option to limit its output. also check its set for the correct standard IIRC UK is G83