For my upcoming installation I’m going to need to extend some of the sensor leads. The emonPi will go in the boiler cupboard but I want to monitor the AHSP feed, the meter via the optical sensor, and the power feed to the house. All of these are about 10m from the boiler cupboard.

Am I OK just extending those with 3.5mm stereo audio extension leads?

No. Look in ‘Learn’. There’s a page about this for the c.t’s. They are not clamps: 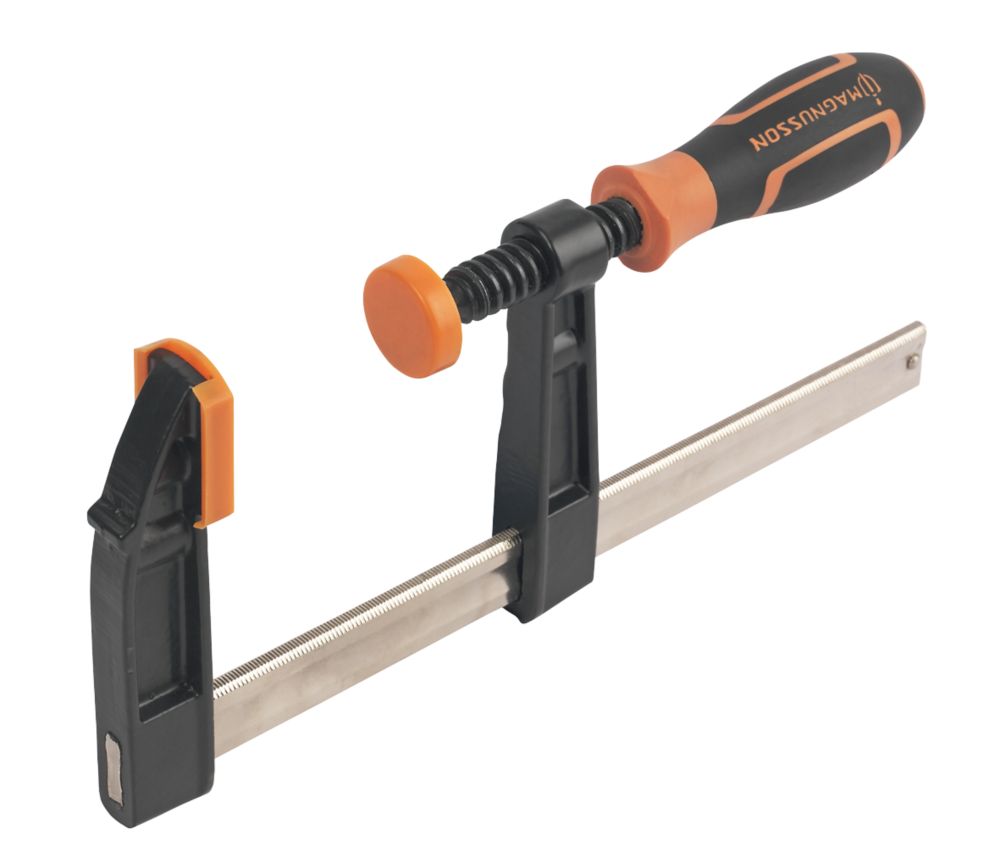 The Optical Pulse sensor comes with an RJ45 plug, so you’ll need an RJ45 coupler and a Cat anything* Ethernet cable.

* any sort will do - it’s a clipped analogue signal that comes out of the sensor, not a shaped pulse and it’s certainly not speed-sensitive to the extent that Ethernet is.

Righto, will have a read. Am happy running Ethernet cable so all good. Thanks.

OK so reading that documentation it appears the best way forward is for me to run a length of Cat6 from the boiler cupboard to the meter cupboard, and use the various pairs for the CT’s and the optical sensor.

Provided that there isn’t a serious source of interference around, that might be OK. If there is, because those pairs won’t be screened, and the c.t. input isn’t balanced, there’s no inherent mechanism to reduce any pick-up.

OK understood. Maybe worth getting hold of some shielded external STP cable rather than standard UTP then? Or is there a better option that I’m not considering?

I think the “best” option is the one in ‘Learn’ - obviously. Others have used pairs in standard Ethernet cable successfully, but only you know the actual installation conditions. Admittedly, the interference problems people have complained about seem to have decreased over time - whether it’s due to our user base being less adventurous in the installations they’re attempting, or whether it’s the demise of fluorescent lamps and their thermal starters, I don’t know.

If you experience interference problems and it’s easy to install “microphone” cable later, it’s probably worth risking starting off with Ethernet. If not, I’d invest in separate twin twisted screened for each c.t. from the outset.

I think the “best” option is the one in ‘Learn’ - obviously.

Shielded Twisted Pair. Would that not be a good idea?
Would it be inferior to shielded microphone cable?

Are you differentiating between braided, lapped and tape screening?

As I wrote in the ‘Learn’ article, the jack plug sleeve is the (unbalanced) input connection, the plug tip is an a.c. ground. I recommend a screened cable to protect against electric fields, and twisted cores should minimise pickup from magnetic fields. I doubt there’s much difference in performance between screen types at the frequencies we’re interested in.

If there’s risk of the cable being moved, multi-strand microphone cable will be far more durable than solid core.

Are you differentiating between braided, lapped and tape screening?

From what I’ve seen of it, most STP has a foil shield.

If there’s risk of the cable being moved, multi-strand microphone cable will be far more durable than solid core.

No argument there, but that could be mitigated by using a STP patch cable with stranded
vice solid conductors. Not cheap, but if one had acces to them at a reasonable cost, or already
had one on hand…

From what I’ve seen of it, most STP has a foil shield.

That’s what I thought was meant, and what I call “tape” screening - a foil tape with a very slow twist and with a drain wire to make the connection at either end, as required.

Indeed by STP I meant the type of Ethernet cable with a foil/tape shielding.

In my case there is zero chance the cable will be moved so the solid cores are not a concern. Also the cable route hardly passes by any sources of interference - beyond the kit in the meter box etc. which is where the CT will be - so I think I will chance UTP and see how that goes. The fact that I have a box of it in the shed is also a consideration!

I’ve got a limited grid tie inverter that needs to know the CT readings, but is based way outback in a shed outside. I originally experimented with some highly bodged up cat5 twisted pair cables, with multiple cuts and joins running outside of the house, though doorways, all sorts of things you’d never want to do to a signal cable(!).
It works really well. I’ve also (believe it or not), in the same cat5 cable got an actual ethernet internet link. The CT signal runs on two of the redundant twisted pair cables that aren’t used for networking. (I randomly picked the blue pair and got away with it).
So I’ve now got cat5 internet networking and CT sense signal running over about a 40m length.

I guess it’s fairly quiet (electrically) where you are. We’ve had reports in the past (not recently, as I alluded to above) where people with much shorter cable runs that that had all sorts of trouble - hence the - some might think, rather extreme - measures I suggest.

OK thanks @artypete if that works then what I have planned should definitely be OK - it’s very quiet here from an EM perspective so I can’t see a 10m run being any sort of problem. I’ll report back here with feedback for others’ information.

It seems Ethernet is considered reliable of late for this, I have this on my long term list of jobs but the route from my meter cupboard to the EmonPi is ugly and it keeps moving down the list!

I did get a quote recently for both a powerwall and a Zappi which both wanted Ct clamp at the supply and both proposals were using Ethernet twisted pairs for the runs for the CT clamps. Typically trades don’t want to come back and I would assume if it was unreliable they would find an alternative.