EVSE Signal less than 6A?

Heya! I have used some time now to test the emonEVSE, and I must say, I like it a lot! I have a victron off-grid system that I use, and on cloudy days I have to turn charger on and off every hour or so when solar is providing less than 6A. I read the standard starts at 6A, but I also see some people claim that it is possible that some cars can charge at a slower rate if the EVSE signals that. Is this true, and is that something that could be implemented?

As it is against the standard it is probably not something that will get implemented in OpenEVSE, but there is nothing stopping you building your own firmware with lower limits, but this would void any warranties (probably of everything including the EV) and completely at your own risk.

It’s unlikely the onboard charger will support anything less than 6A. I believe some Tesa onboard chargers will go down to 7A, but this must be set manually via the MCU in the car, it’s not possible to invoke via J1772 duty signal. I’ve not heard of any other EV which can go lower than 6A.

FWIW my EVSE unit reports minimum charge currents down to 4.4-4.6A.
I’ve no idea how accurate the current measurement is though, so it my actually be 6A.
(Hyundai Ioniq Electric) 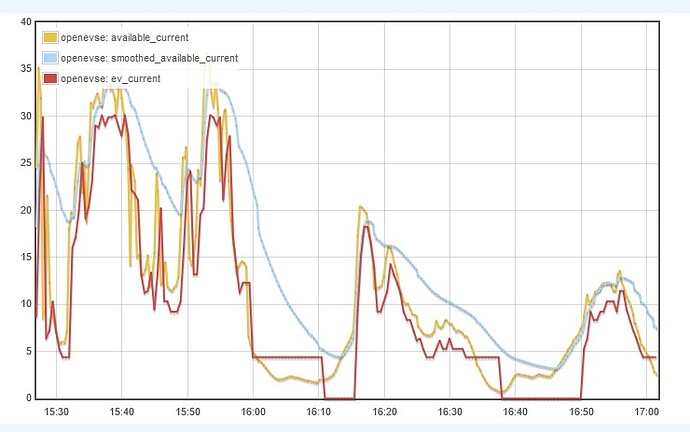 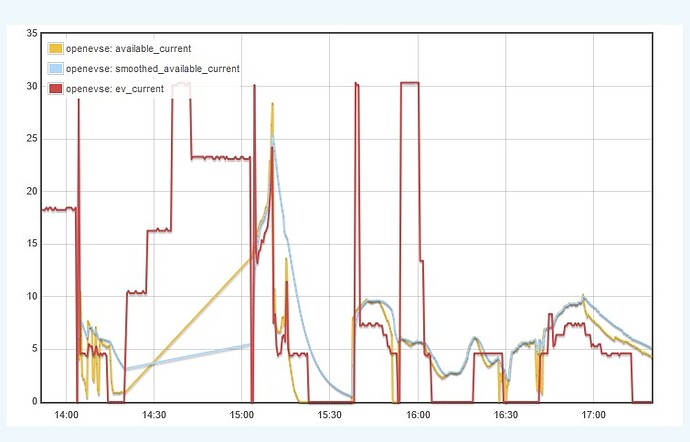 Thanks for the feedback! The reason why I thought of this in the first place was when I found: Charging below 1.4kW / 6A? - myenergi So, lets just hope the standards one day is modified to support less, and cloudy days can be utilized better