I have known an EmonTH stop transmitting in humid conditions (temperature sensing only), so I have now taken to coating the PCB board with a gel potting compound.
I have some Raytech ‘magic gel 300’. Its like a set jelly, and could rub off. I mix it and drop it onto the RF module and the silver crystal. I dont think it would help much by potting it fully, but just a thin coating seems to be fine.
If i didnt have the gel product, I would probably do the same with a thin coating areldidte. The important thing to keep it well away from the ftdi pins and switch and terminals etc.
I was going to upload a pic here, but I cannot see how to do that.

I was going to upload a pic here, but I annot see how to do that.

You should be able to now. I’ve raised your privileges. See a bar with an upwards-pointing arrow amongst the icons?

Presumably, any conformal coating should work - as long as the connectors are masked off. 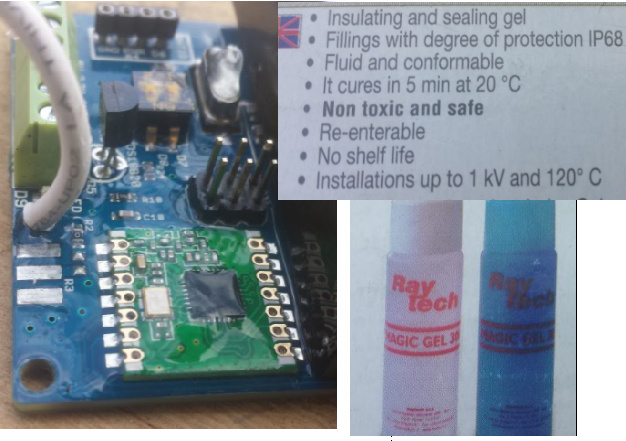 here is the stuff. it can be dropped on, and tends to spread itself out. If I was bold enough I would test it in the rain… I’m only 95% certain it would survive.

John, you’ve been bold enough in developing heatpump - go for it!!

Nice! Where can we obtain such magic goo? Do you have a recommendation for an online retailer source?

I was actually given it. I see it on Ebay. I’ll let you have some of
this. At the rate I’m using it, it will last for ever, and it says no
expiry data. 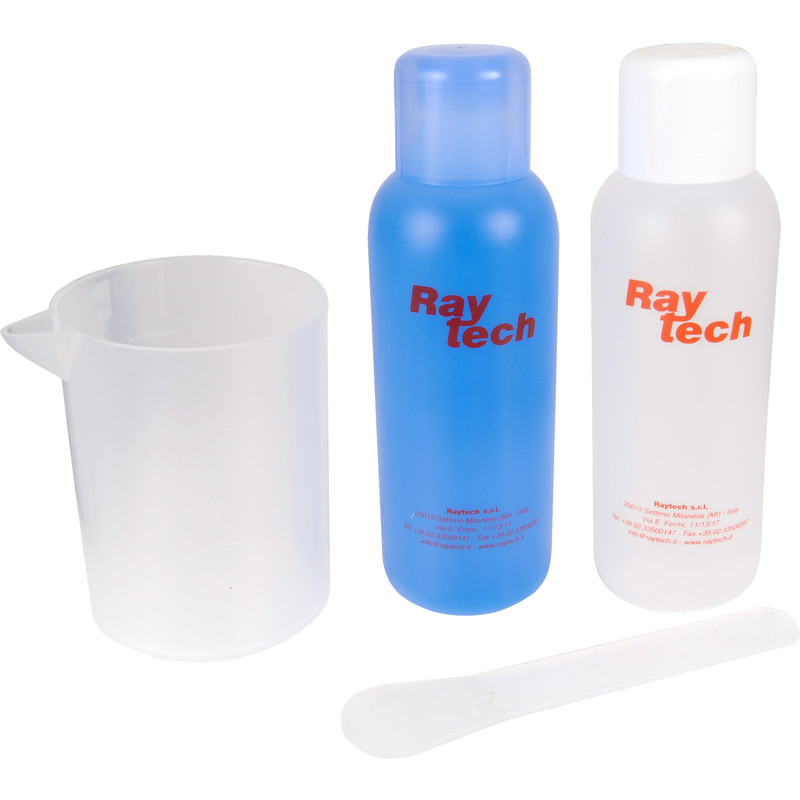 Its quite expensive, and I wonder if araldite is an affordable option.
Its worth mentioning that its very much like normal jelly, you can rub
it off, should you need to solder something. With araldite its not
really reversible. I have however often coated things in araldite in
the past, and warmed it so it runs to an even coating.

@johncantor, can you estimate the volume that you used? If it’s 10 ml (2 teaspoons), then the cost in materials is ~40p per unit.