Over the last couple of weeks Paul Burnell @pb66 and I have been working through the future direction of emonhub and how we can bring the different versions together. Its a big project, so we are not there yet as there is a lot of detail to work through and we’re taking the opportunity to really look at how emonhub should work from the ground up.

Last year Paul raised with me a number of issues with the emon-pi variant that I created, including:

The latest version of the emonhub emon-pi variant with these bug fixes is now available (release v2.1.0). This is in an interim update to the emon-pi variant as we are still working through our discussion of the future direction of emonhub as mentioned above.

Or update with git, or download the latest version here
https://github.com/openenergymonitor/emonhub

Just to add to @Trystan’s note above, this only affects users using the emon-pi variant, there have been no changes to the original emonhub versions at this point.

Changes made in this “interim update” 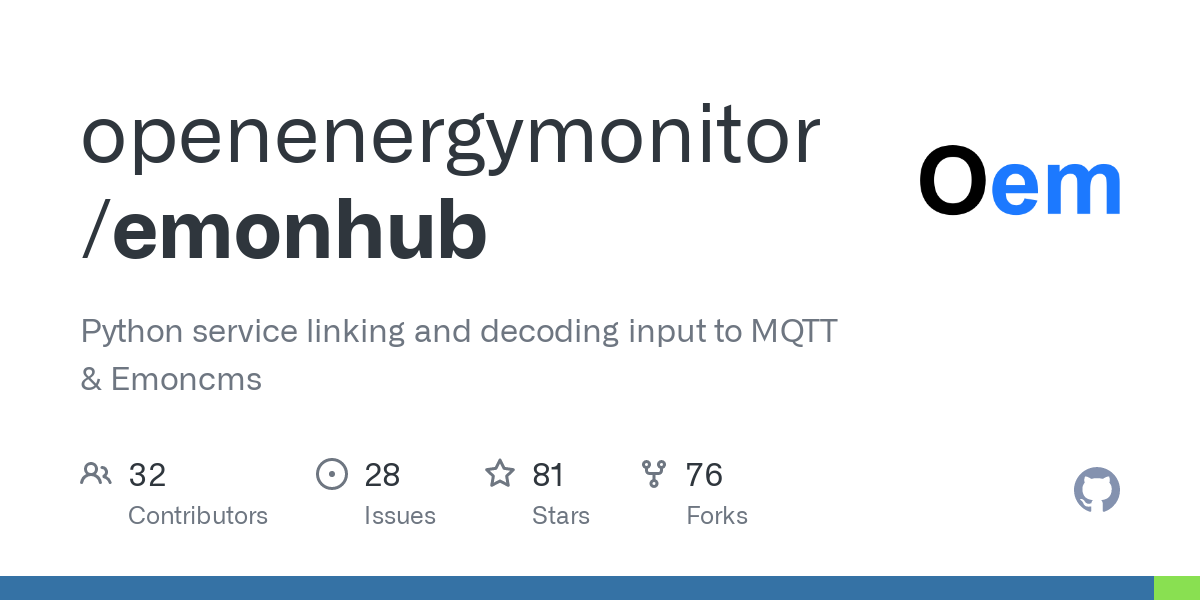