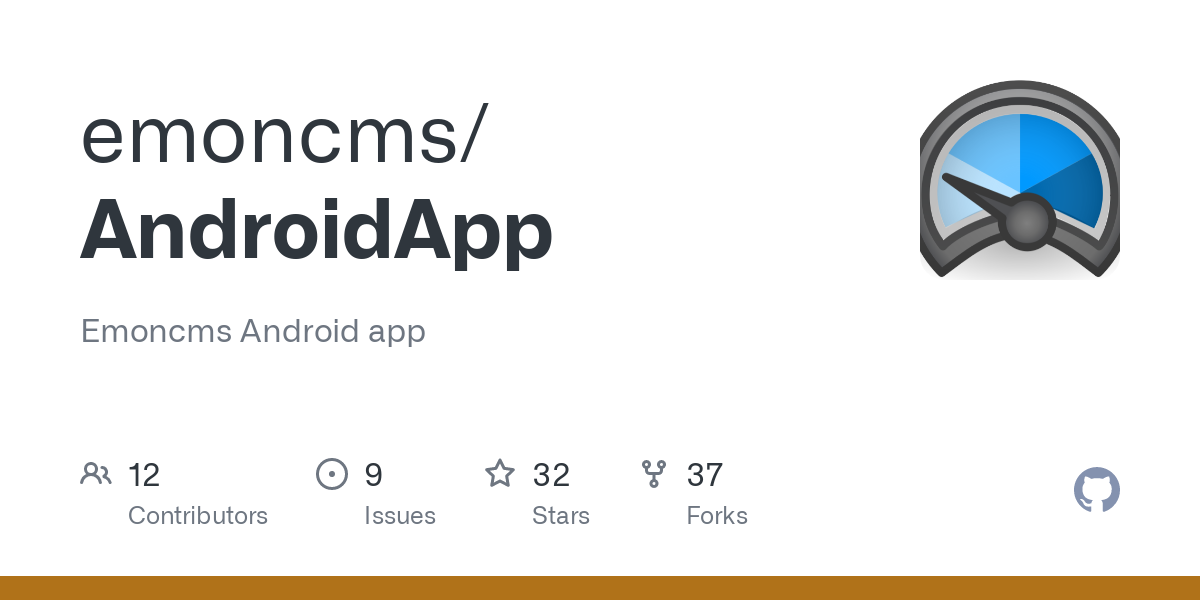 Emoncms Android app. Contribute to emoncms/AndroidApp development by creating an account on GitHub.

- Fixed: App crashes if no value is entered for currency cost bug #19
- Fixed App crashes when page settings are open and device is rotated #18
- Fixed: When tapping on ‘3H’ to view last 3hrs of data the display does not fill the screen #17

* Automatic feed selection based on feeds being called “use” and “use_kwh” as per emoncms recommendations.

* Updated the configuration of emoncms.org users to use SSL.