Change in EVSE grant in Ireland, Requiring Chargers to be registered 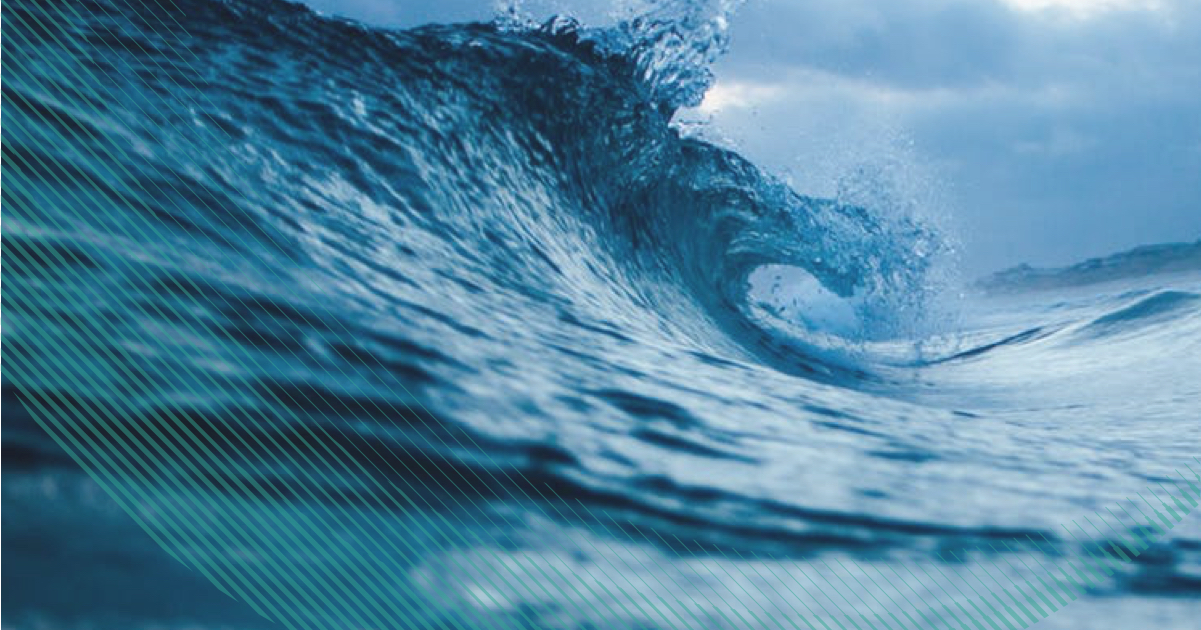 Manufacturers, Importers and Distributors of Electric Vehicle Smart Chargers are now invited to register their products with SEAI on the Triple E register.

This sounds like a first step towards taxing EV charging to make up for the money lost on fuel duty.

As for the make up in fuel duty, Its gonna come in some form of tax be it milage etc. Even with milage that is open to exploitation because if your zavvy enough, the only check can be at NCT/MOT and if its higher than declared then it becomes an extra charge. Can be exploited by not having the milage correct at time of the test/check… Its gonna be a minefield for the gov at the time.

Maybe they’re just getting set up for demand management. They’re starting to realise that if they get the EV penetration they’re hoping for, some of those old ADMD allowances are looking a bit lean. Looks like the UK is headed in roughly the same direction… https://insights.leaseplan.co.uk/electric-vehicles/ev-smart-charging-faq/

Yep, would be great to have evse on that list. The grant is €600 I believe.