But I can’t find the docs in the wiki like v 1.4 and v.1.5 wich are well explained. The v2 redirects to github, where only can find the board png. And there I can only see thar dht22 data pin is D17 (not D18!!!) so I’m missing the possibility of connecting extra I2c devices?. Is the A4-d18 pin accessible and not documented?
Thanks.

Hi,
This is my first post even though iv had my setup going for a couple of years. I had a emonth v1.4 or v1.5 (cant remember which) and the humidity gave up on the sensor like they usually do after a while. Not wanting to throw it out and not wanting to replace the DHT sensor I decided to have a go at replacing it with the newer si7021.

I removed the old DHT sensor and fitted it with a header for an si7021 breakout board, cut some of the old tracks and linked some new wires to the right places on the emonth, and finally reflashed with emonth v2 hex.

I removed the old DHT sensor and fitted it with a header for an si7021 breakout board, cut some of the old tracks and linked some new wires to the right places on the emonth, and finally reflashed with emonth v2 hex.

I’d be interested in the details of adding the si7021 breakout board and your code for the emonTH!

and your code for the emonTH

I think the code for the SI 7021 is already present in the V2 stock firmware. (Except in places it’s called a SI 7201, which is a Hall effect sensor - big potential for confusion there - @gwil can you fix it? )

good point! I wonder if the si7021 breakout board is wired the same way as the si7021 component… Hopefully Gary @Trev138 is willing to share!

Hello again. Thanks for the kind replies

Its too late tonight but il gladly bring it down from its pole outside (where its been for over a year now) and take some pics of it. Iv gotta say its not very neat and if I was to do it again id probably do it differently!
To confirm other comments yes I used the standard firmware from the EmonTH v2. I cant remember if I used the official USB to serial UART from the shop or avrdude to upload the hex file in the end? 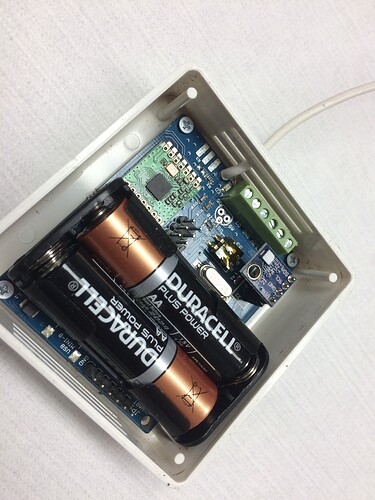 I can only attach one pic…

Your user level has been bumped up so you should be able to post more now. 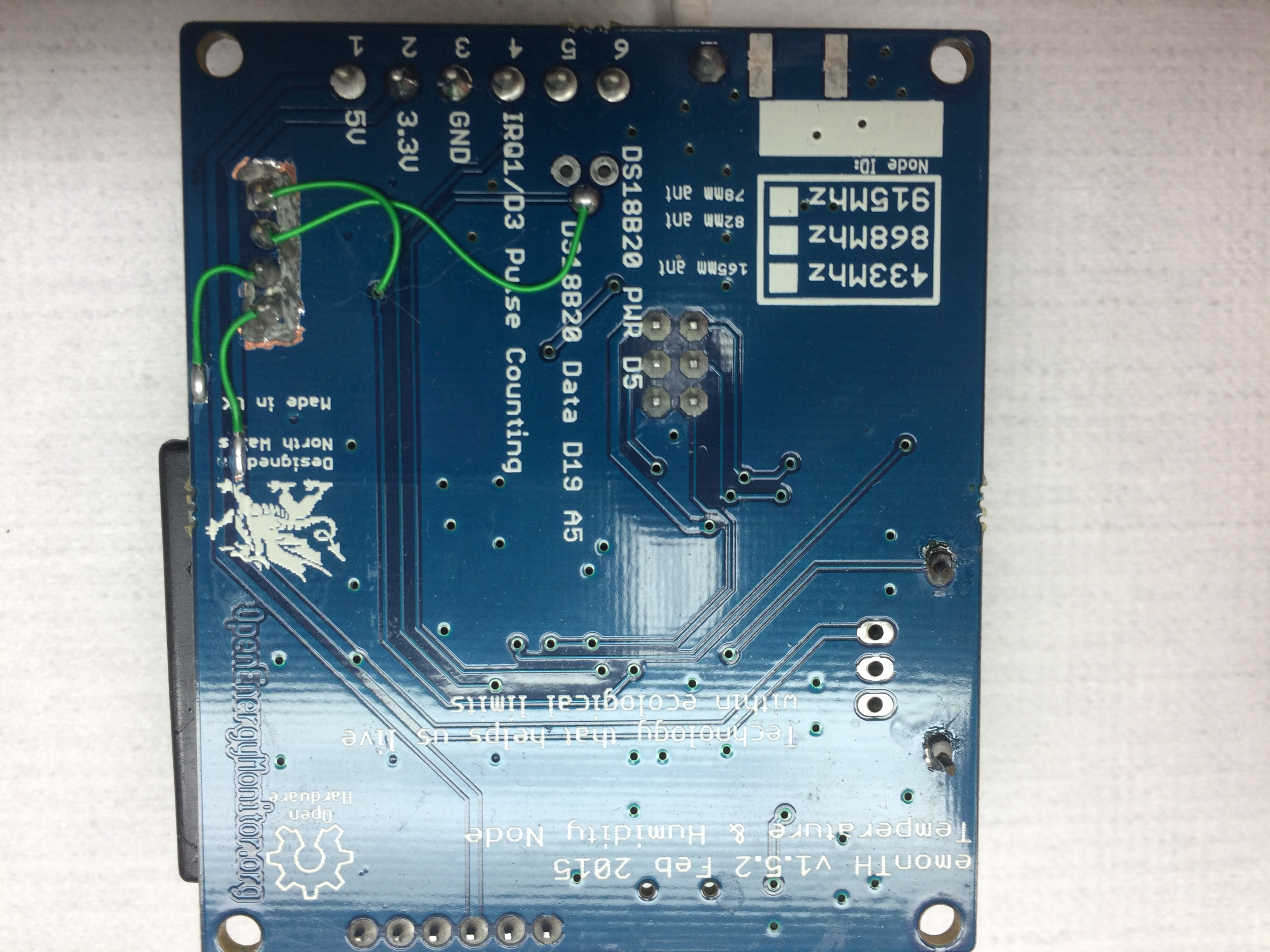 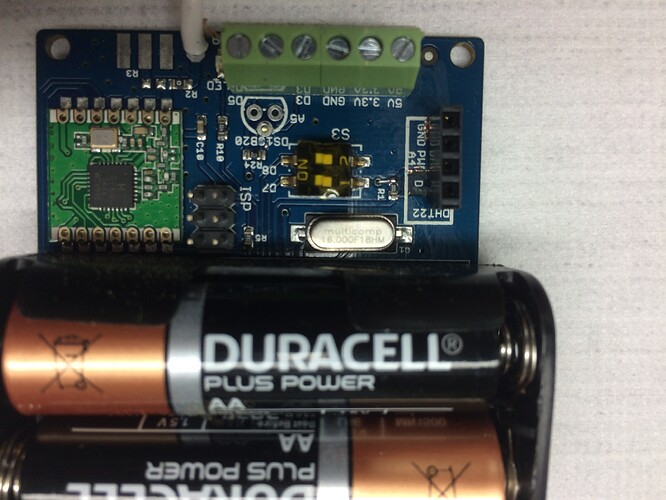