My Profile not center in Emoncms

Dear Teams,
Could you please help me fix the code with Emoncms because the body My Profile not in top.
Please see attach file 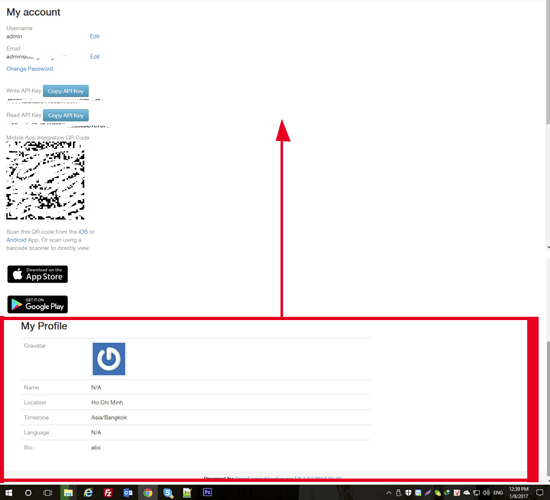 took liberty to edit your image, api keys and mail address were visible to all to hijack. Eric

You will need to provide more detail.

Where is it hosted? what platform? or is it emonSD?
Have you made any changes? Is it a new install?
Did it previously appear ok or has it always been this way? 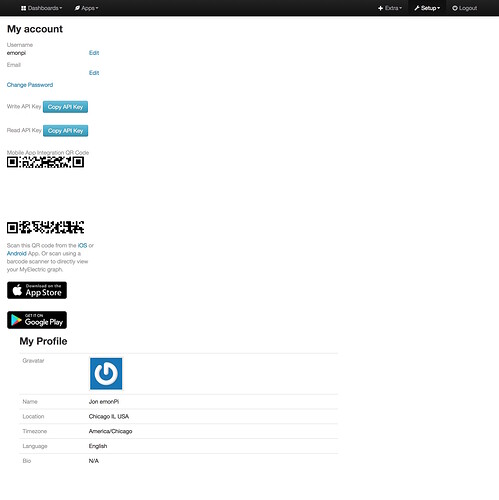 Thanks @jon, just found my emonpi doing the same too.

Took a quick look and may have found a possible cause, it looks like a missing “>” in profile.php.

by adding a closing “>” to the div at the begining of line 116 of emoncms/Modules/user/profile/profile.php so it reads

seems to fix it for me.

Thanks a lot for noticing this. It’s been fixed. Changes will be merged into stable branch in a few minutes. Perform and emonPi update to pull in the fix: