We’ve considering enclosure design option for the next generation of OpenEVSE / EmonEVSE EV charging stations. Having an LCD display is very useful IMO, however it does create significant complexity and cost with regard to enclosure design.

Since the Wi-Fi interface for the OpenEVSE is now very functional should the LCD display be included in future revisions? 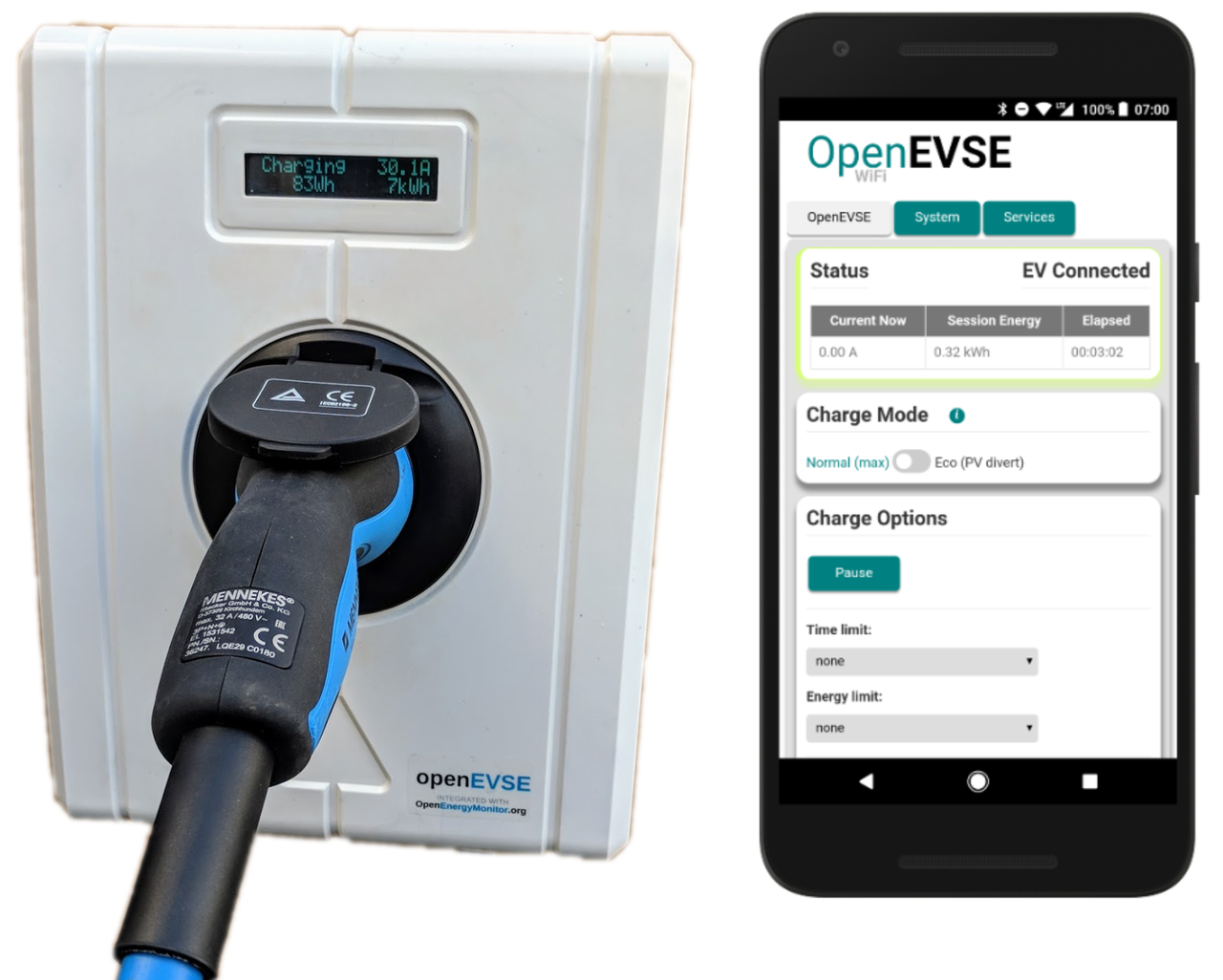 Rather depends on what the benefit is in not having it. Less complexity internally doesn’t really effect a lot of customers.

How much cost difference are we talking?

I like the display, so voted to keep it. But what I would really like is an extra button to start/stop Eco charging. Also a nice addition to the info shown on the display would be the currently available solar surplus data from the oem.

Is there any estimate of when this new version is going to be launched or is it still in the development phase?

No time scale I’m afraid, we’re currently in the early stages of evaluating options for future revisions. Not work has started yet. We have at least 12 months of stock of EmonEVSE and OpenEVSE production.

Based on the feedback received we will try to keep the LCD. We may decide not to make any revision changes since the current version ticks all the boxes at the moment.

How much cost difference are we talking?

Difficult to say exactly, since LCD component cost is only small part of the overall enclosure. A significant cost it added by enclosure machining, waterproofing and assembly. Probably around £100 extra retail.

That’s certainly a significant enough amount to make it worth considering.

I’m quite liking the LCD along with the push button on mine, but if I had one without the push button, I don’t think I’d miss it a lot with what’s displayed there normally. If the demand shaper was to start displaying schedule information there (hint hint), then it might become more useful.